In 1994, Australian artist and poet Mez Breeze began to develop an online language she named Mezangelle. Using programming language and informal speech, Mezangelle rearranges and dissects standard English to create new and unexpected meaning. Mez Breeze's overall approach to codework—online experimental writing that explores the relationship between machine and human languages—is imbued with a sense of playfulness and creativity. Her Mezangelle poetry has appeared throughout the internet for the last two decades under multiple names and connected to different avatars.

In the late 1990s, she contributed "Mezangelled" emails to the 7-11 listserve, which was dedicated to net art experimentation. Subscribe below to receive forty-three of these Mezangelle emails in your inbox over the course of the next year, re-performed in the same order and pacing as their original transmission.

The poetry of Mez Breeze is often referred to as codework, a term that encompasses a wide variety of practices and approaches to creating a text or visual event that emphasize the relationship between programming language and human speech and writing. Most codework makes visible the underlying functions of code while drawing special attention to its materiality.

Read an interview with Mez Breeze by Aria Dean on Rhizome.

Mez Breeze’s Mezangelle is a “neologistic ‘netwurked’ language” that treats code like malleable found material. It incorporates bits of code as well as coding structures—such as indentations, brackets, periods—to create new and unexpected meaning. The code itself is not executable; Mezangelle merely makes visual reference to programming.

Mezangelle functions as a "mangling" of the code by human speech, and vice versa, reflecting a feminist praxis or disposition. Rendering both the master languages of code and the English language non-functional, non-executable, and largely illegible, follows feminist and anticolonial goals of creating alternative knowledge structures and meaning. 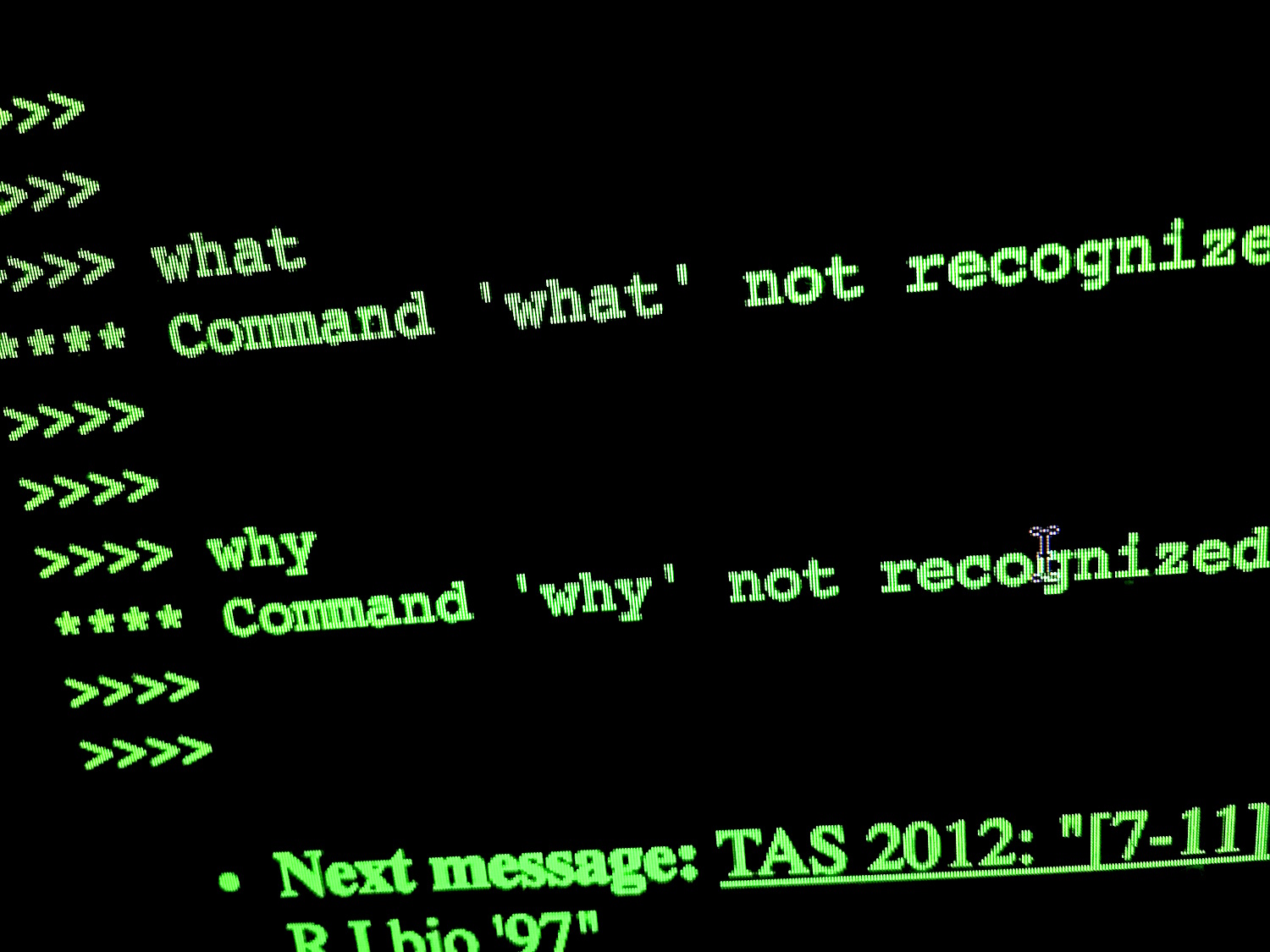 7-11 was one of Mez Breeze's earliest testing grounds for Mezangelle. Founded in 1997 by Vuk Cosic, Heath Bunting, Alexei Shulgin, Udo Noll, and Jodi.org, 7-11 aimed to explore the email list as a site not only of discussion and community-building, but also of artistic possibility. 7-11 was itself a multi-year, collaborative artwork. 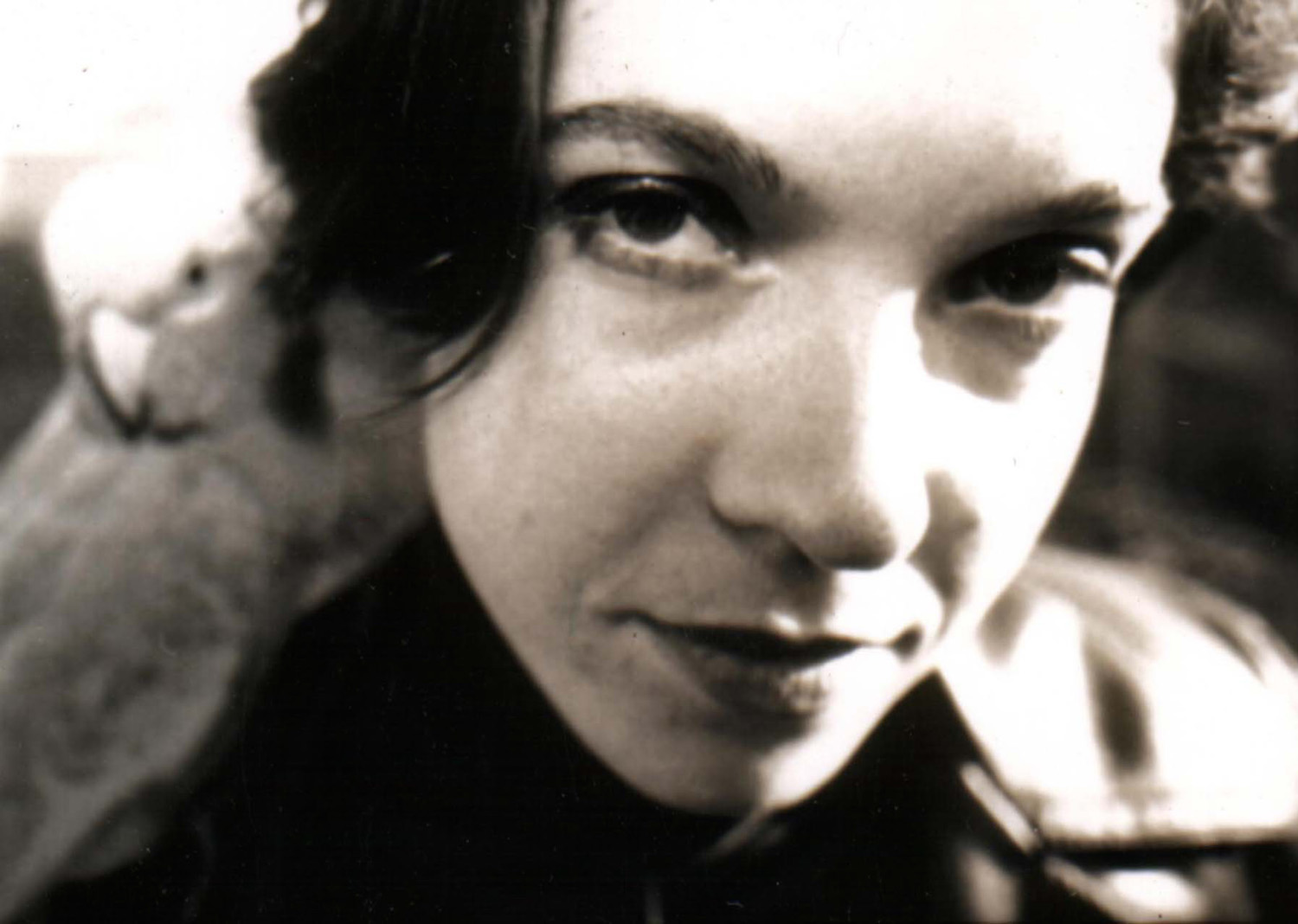 But 7-11 was just one platform that Mez used, and Mez Breeze was only one name under which she worked. Her work has appeared under numerous psuedonyms, including Ms Post Modemism, Passe Parvenu, Ms Corruption, GoddessAeon, .][depth][f.Unction, and more. Mez mangles/Mezangelles her self in addition to her texts, calling into question the possibility of a stable identity and the authorial role online.

Mez Breeze, an artist as well as a digital media consultant, journalist, researcher, and editor, has exhibited her work extensively since the early 1990s. The Mez Breeze Papers, a comprehensive archive of her work, is housed at Duke University through the David M. Rubenstein Rare Book and Manuscript Library.