Since their founding in 1992 at the University of Brasília, the collective Corpos Informáticos has conducted artistic research into the relationship between the body and communication networks. In the late 1990s, Corpos began to stage staunchly lo-fi telepresence experiments using existing webcam networks like CU-SeeMe and iVisit. Without prior announcement or any kind of script, they would convene day-long discussions and online banquets that linked online participants with gatherings in Brasília and other cities.

These experiments supported a sophisticated theorization of telepresence and the networked body, as seen in texts by founding member Bia Medeiros. Medeiros argued that the network offered its users not an escape from reality, but a new possibility of meeting and communicating with others. For Corpos Informáticos, these encounters did not extend or expand the body itself as much as the consciousness of participants—in particular, encouraging the dissolving of boundaries among self, other, and environment.

Taking place without a script or even prior announcement, the telepresence experiments of Corpos Informáticos were open-ended and dynamic dialogical works that took up these ideas. Ephemeral in nature, scant documentation exists of these performances, and so Net Art Anthology presents a related work: a Flash-based artwork compiling hundreds of images of remote participants, glimpsed across the network via low-resolution webcam. 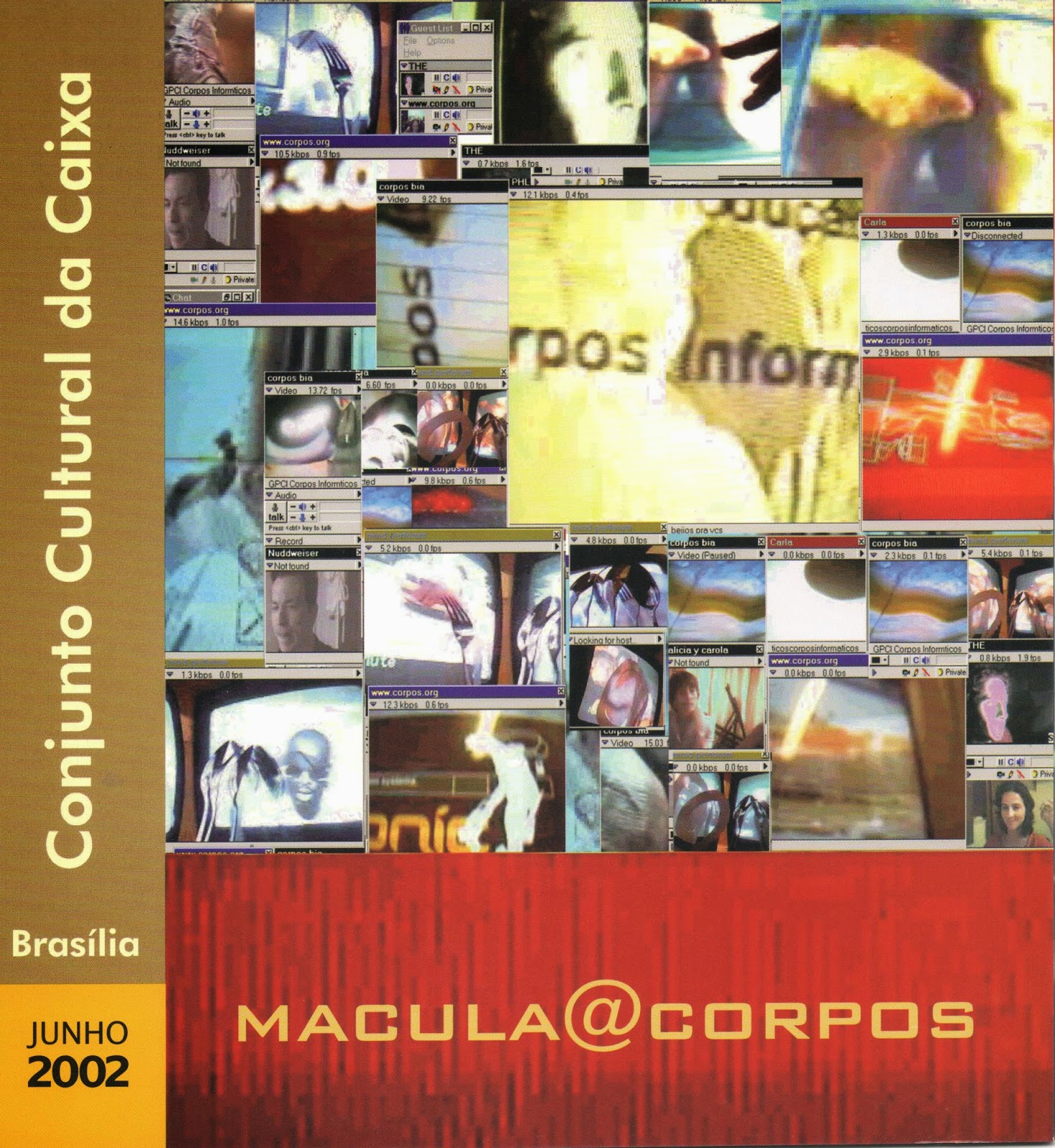 The concept of telepresence has been defined by Brazilian artist Eduardo Kac as “the union of telematics and remote physical action.” Kac’s influentiual works of telepresence in the 1990s placed great emphasis on the new potential for humans to perceive and act across distance, with the help of the network.

Corpos Informáticos took up a different, though overlapping, vein of telepresence research. They argued that the internet purports to enable communication while only allowing for the transfer of information. The only way to use the internet to communicate, according to Corpos, was through telepresence. Their telepresence works therefore focused on facilitating communication and shared experiences. 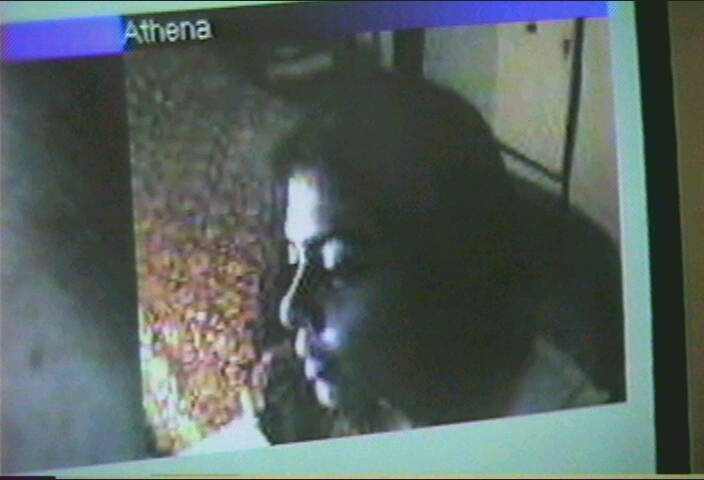 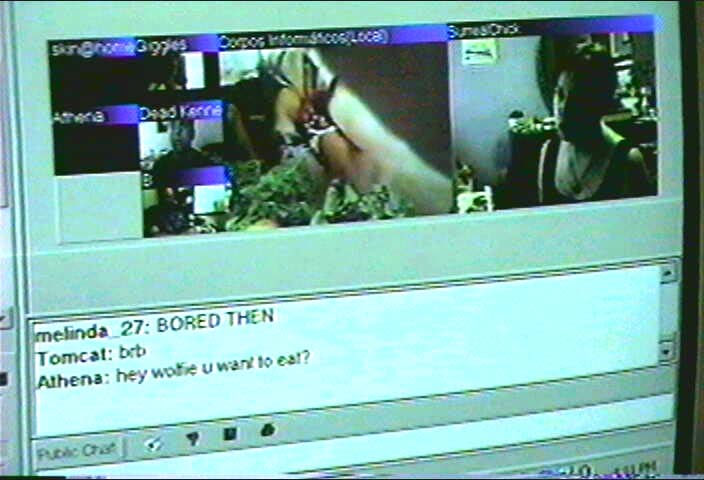 “Performances in telepresence...are deterritorialized bodies reorganized (re-orphans) in monitors that are dispersed in the world.”

Corpos Informáticos also stand out for their centering of the physical, quotidian, organic body, rather than the novelty of the cyborg body. They contested the linear view of history implicit in the term “posthuman” and of the phrase “new technology,” arguing that computer networks were leading to a expansion of consciousness–not a literal transformation of the flesh.

Hungry@Corpos, one of the group’s earliest telepresence experiments (possibly held as early as 1997), took the form of a virtual banquet. Participants in the group held a feast in two rooms at the University of Brasília, broadcasting themselves on the CU-SeeMe network to whoever happened to be online. 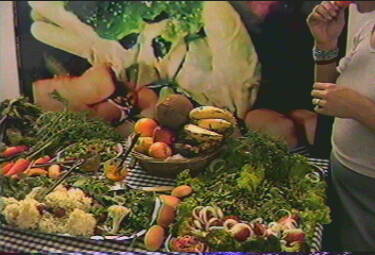 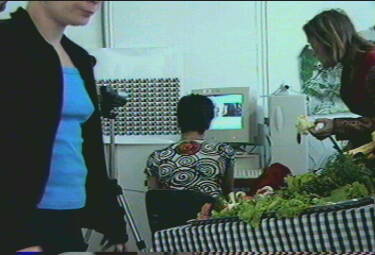 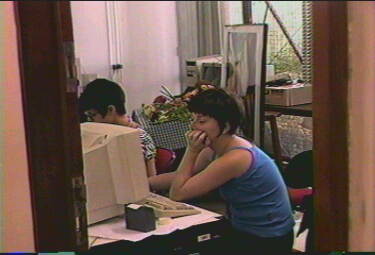 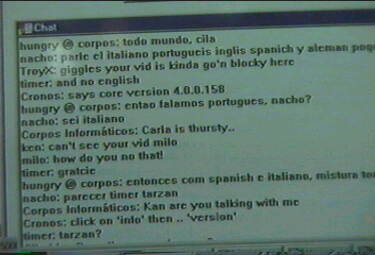 This open-ended experiment in sharing a sensory experience through the network came to an abrupt end; one participant began to lick a chutney-covered carrot, and the webcast was terminated. The group believed that it was a CU-SeeMe moderator who deemed their content offensive. 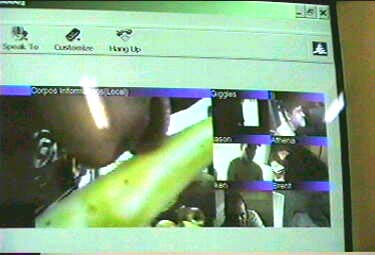 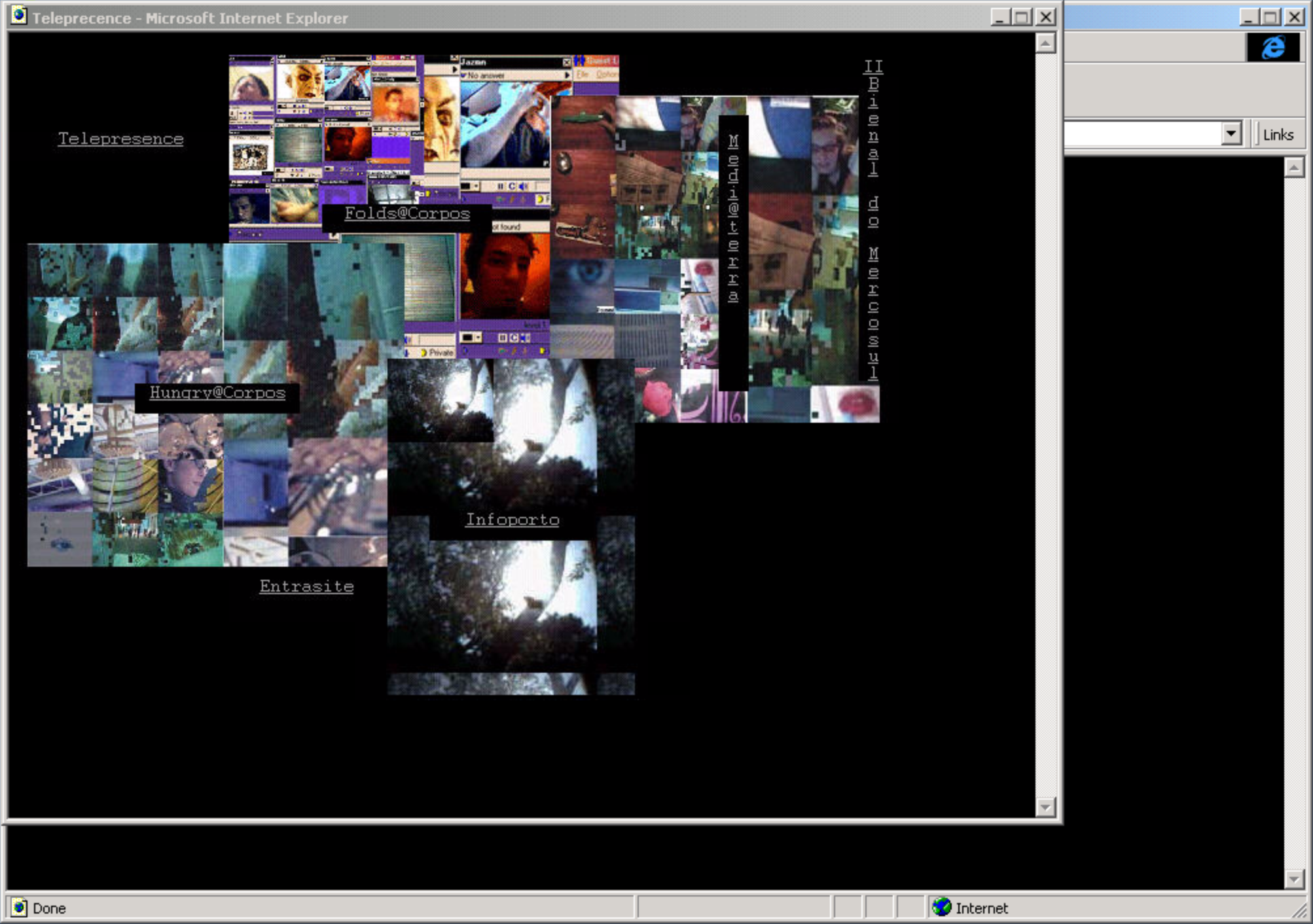 Screenshot of www.corpos.org/telepresence in Internet Explorer 4 for Windows.

Corpos Informáticos staged a series of public telepresence projects at venues including the Medi@terra festival in Greece (2000), Galeria de Caixa in Brazil (1997, 1998, and 2002), and the Mercosul Biennial (1999). These open-ended projects would bring gallery-goers into dialogue with online participants, and were often accompanied presentations of work by the group in other media, such as video screenings and photography exhibitions.

The collective embraced the flaws inherent with videoconferencing over often unstable network connections. “The artist may benefit from low performativity of some equipment,” they argued, “including a completely different participation of the machine.”

This contrasted with the conclusion drawn by US telepresence pioneers Kit Galloway and Sherrie Rabinowitz, whose 1980s project Hole in Space linked participants in LA and New York by satellite feed over large screens, leading to a boisterous urban encounter. Based on this project, Galloway and Rabinowitz argued that “size and bandwidth matter in communicating presence and emotion.” Corpos Informáticos, who used freely available networks and consumer-grade technology, argued for something like the opposite.

While the performances themselves were open-ended and ephemeral, Corpos Informáticos participant Carla Rocha made several more lasting works for the web as a way of conveying the group’s ethic and philosophy. One of these, Telepresence2, shows a massive grid of images of participants in various telepresence experiments from 1999-2003. The group would sometimes use these images to stand in for online participants when connectivity issues came up during performances. The images are grainy, blurred, poorly lit, depicting bodies of all kinds occupying their own detached space in front of a webcam somewhere in the world. Clicking on an image enlarges it, but the depiction of any autonomous individual is of secondary importance to the larger collective composition. 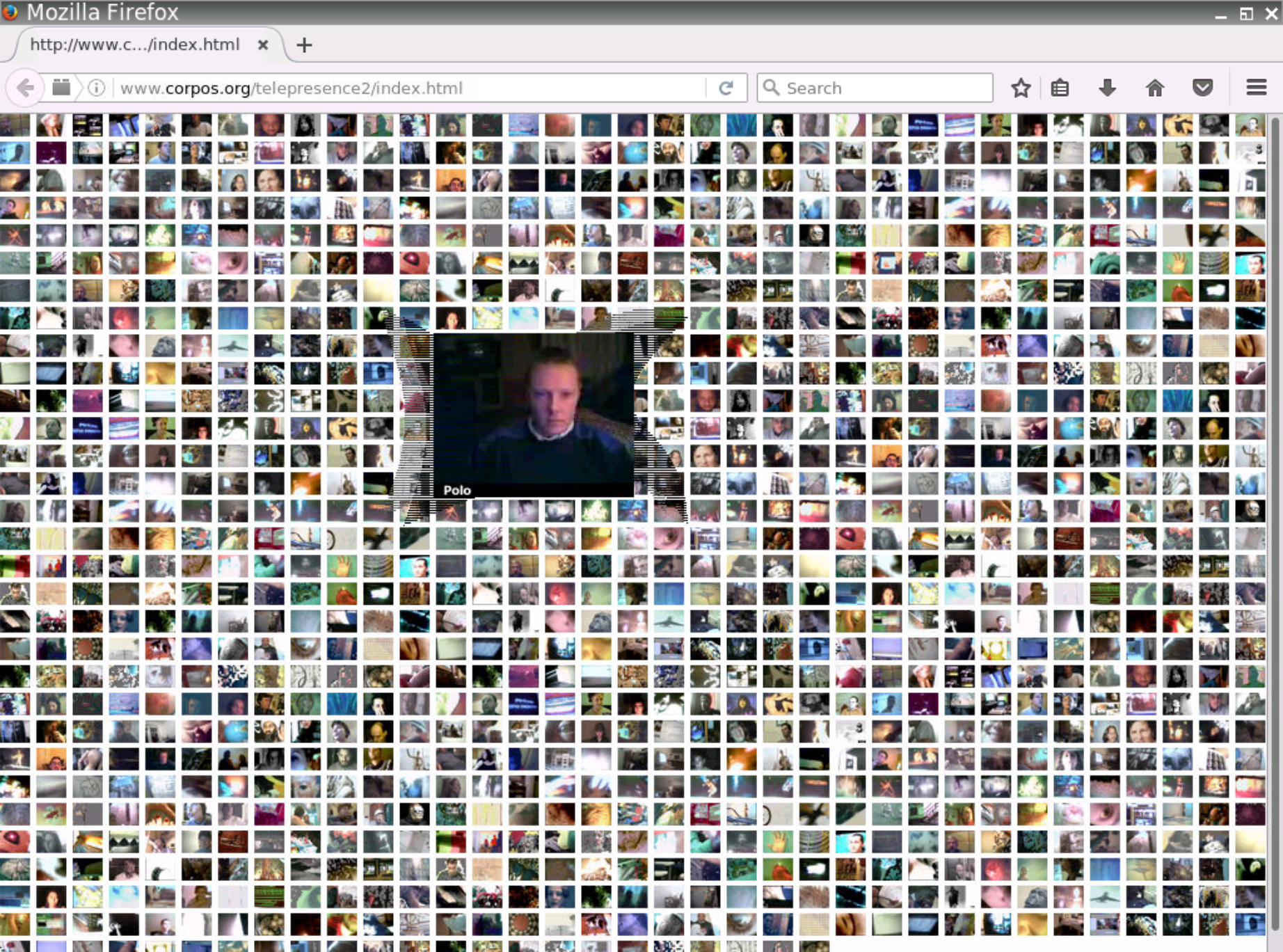 “The modes of composition used by Corpos...illustrate the utopian space of ‘webmension’ through which the boundaries between human subjects and their others, worlds, and spheres may dissolve, transform, and be transfigured again, within multilateral communication networks and the interfaces where the evolution of life, technogenesis, and human practice are revealed as one and the same.” —Margaret Anne Clarke

An earlier version of this page listed the artwork title as "Telepresence," referring to the body of work as a whole.