Laura Brothers’ out_4_pizza is a LiveJournal blog to which the artist posts digital paintings and animated gifs. Each post, which may contain one or several images, is labeled only with a brief, cryptic title and displayed against a black background.

out_4_pizza is a rigorous exploration of the particular affordances of “painting” with the computer for an online audience. Many of her works use pixel-perfect compositions that create moiré effects when resized or scrolled, coming into a kind of focus only when viewed at 100% scale. Brothers takes particular interest in the possibilities of vertical scrolling, which enables modes of viewership and narrative that have few precedents in art history.

Initiated in 2007 with the intention of posting a single entry, Brothers’ blog has been ongoing for more than a decade, tracking the progression of the artist’s practice amid changes in imagemaking tools and the web platform itself.

Laura Brothers started the out_4_pizza LiveJournal with the intention of posting a single entry: a collection of found images from around the web. After several such posts, she began posting her own digital creations.

Brothers’ works are sometimes described as digital paintings. She creates them using a computer mouse and consumer-grade software tools such as Photoshop or MS Paint. 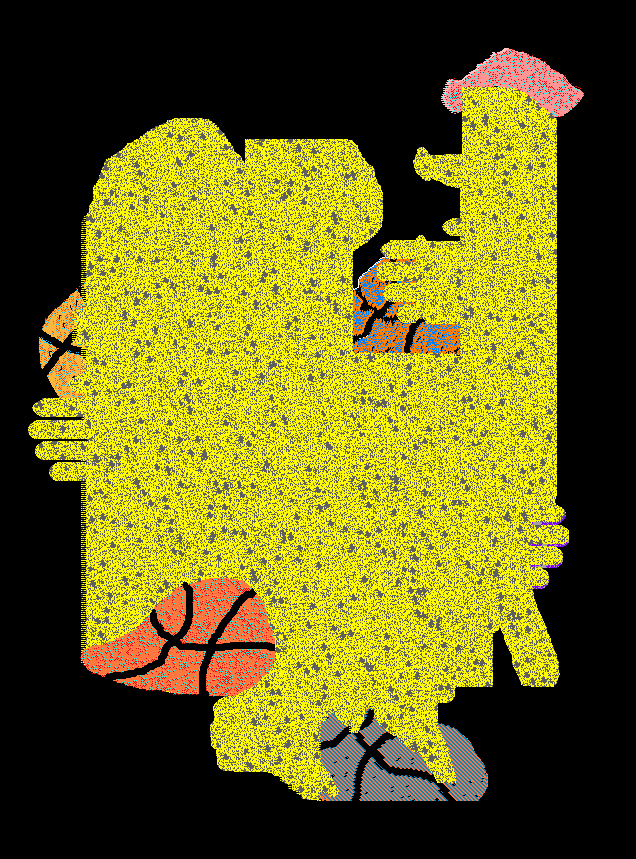 The works often involve a shifting interplay between hard-edged pixel fields that reinforce the digital grid of the computer screen and organic, brushlike gestural marks made with a computer mouse.

When Brothers’ images are in motion on the screen, their pixel-perfect grids pulse with moiré patterns. It is only when the user is at rest that they can be viewed clearly. 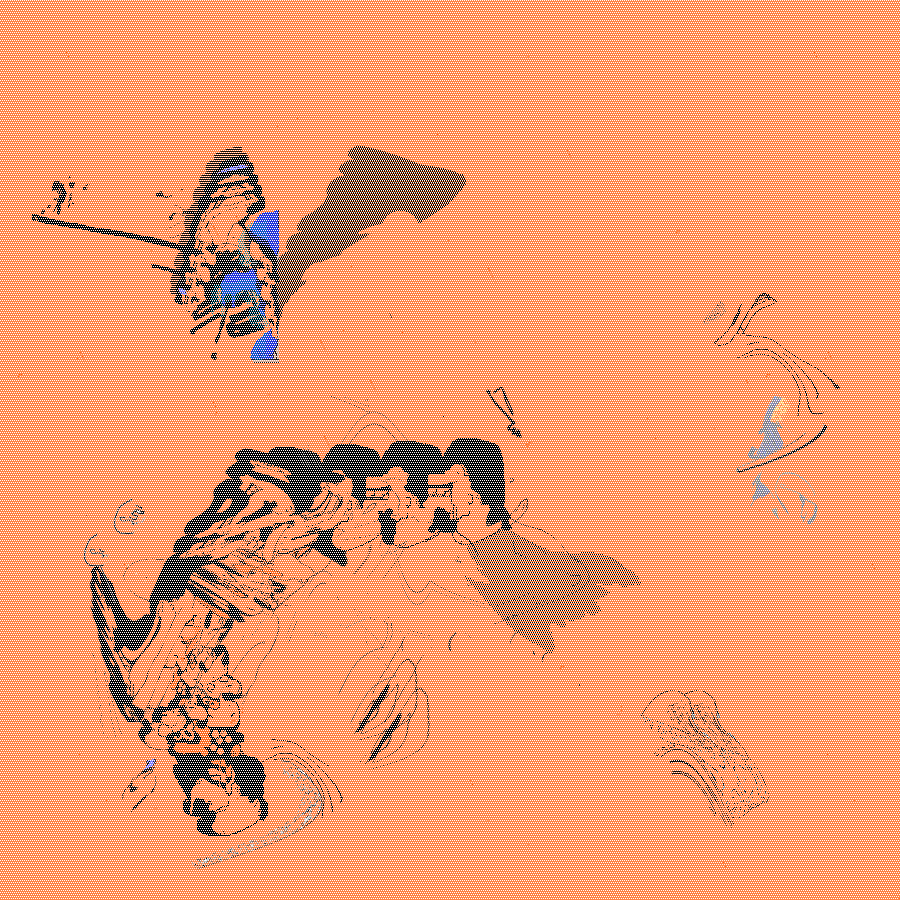 Brothers also posts gifs of some of the pieces. While gifs are non-narrative, they are time-based, requiring the viewer to linger to view a full loop, adding a further temporal dimension to the blog.

Brothers began posting her work online in part to enter into a dialogue with viewers and other artists. The LiveJournal led to involvement in Computers Club, a group of artists who post their original works to a shared online platform.

As LiveJournal has changed, the viewership and format of out_4_pizza have been affected as well.

For example, one of the central attractions for the platform initially was that it did not compress or resize images, which was important for Brothers’ precise compositions. After a design change, full-sized images could only be seen on the platform by clicking through from the LiveJournal post.

Nevertheless, Brothers has continued developing out_4_pizza as an iterative act of storytelling through images. 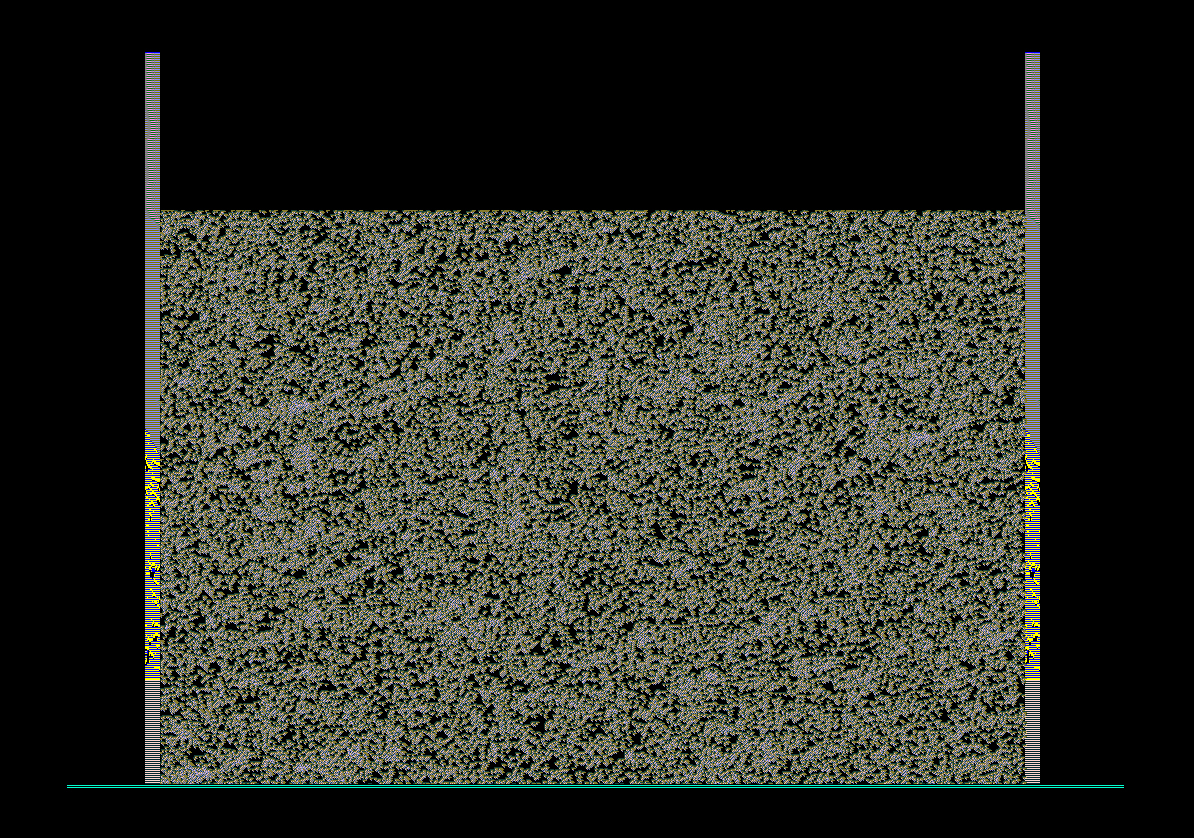 By scrolling through Brothers’ posts, visitors can track shifts in her practice over time: recurring motifs and images, discrete phases, moments of low or high output.

The eleven-year scroll of out_4_pizza draws the viewer‘s attention to the artist’s own chronology of thought and production.

“I want the character of the image to come to life only to tell the same story over and over.”