Ann Hirsch’s Scandalishious was an eighteen-month YouTube-based performance that revolved around Caroline, a persona devised by Hirsch, a self-described “hipster college freshman” who danced for the camera, vlogged, and interacted with her followers, who then posted comments and shared their own response videos. Comprising not only Caroline’s videos but the relations engendered by them as well, Scandalishious is an early example of a truly social media-based artwork.
Hirsch’s performance as Caroline explored self-representation as feminist practice, and its limits. She adopted the genre conventions of the camgirl with a self-awareness that at times bordered on parody, while taking evident pleasure in the power and freedom and micro-celebrity it afforded her, and the complexity of Caroline and her online interactions. Ultimately, Scandalishious situates itself at a fluctuating critical distance from Hirsch’s subject: girls online.

“The Scandalishious Project not only looks like all the other videos of girls dancing in their pants that you might find on YouTube, it IS that.”

Reconstruction of YouTube channel page circa mid-2008 / archive of video pages with comments as of 2018.

The Scandalishious project began in 2008 when Ann Hirsch was a graduate student at Syracuse University. Interested in the representation of women in the media, Hirsch was excited by the possibility that YouTube offered for constructing an image and narrative of oneself.

Listen to a podcast about Scandalishious from The Guardian

Hirsch created an alter-ego, Caroline, a self-described “hipster” college freshman, and set up a YouTube account for her. Caroline regularly uploaded clips of herself dancing provocatively in her bedroom as well as video diary entries.

Hirsch’s initial aims for the project were both personal and artistic. She wanted to harness YouTube as a platform in order to present a multifaceted female character who could be both sexual and humanized in the eyes of her audience. 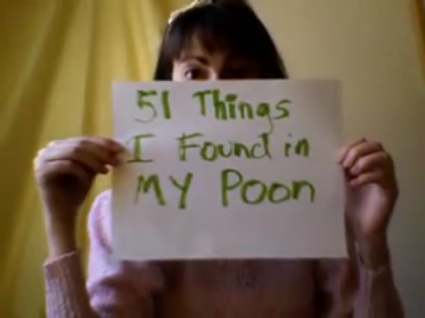 Ann Hirsch, still from 51 THINGS I FOUND IN MY POON, part of Scandalishious, 2009

Hirsch observed that women on the video-sharing platform seemed to represent themselves as one of two stereotypes, embodying either the “sexy girl” or the “smart girl.” She was also motivated by her personal experiences navigating this binary, and a desire to practice “sexy” in order to gain confidence. 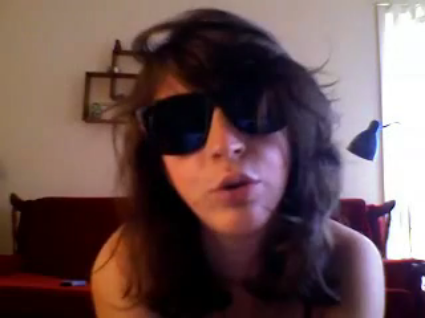 At its completion, the performance included over one hundred videos, and the YouTube channel had over one million views. Caroline had garnered a wide following. Many of them were other young women, but a large number of them were men and teenage boys. 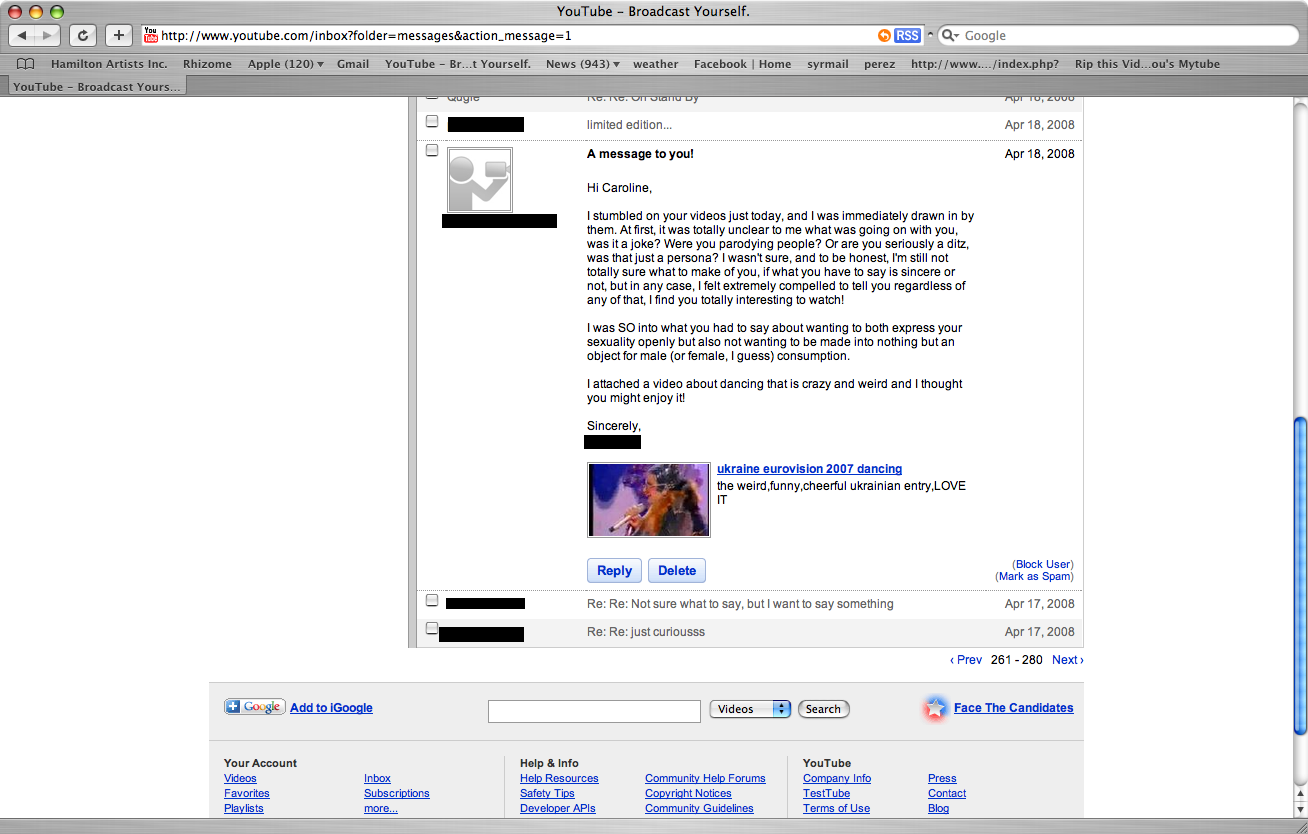 Many viewers commented on the videos and even sent Caroline videos in response to her own. Some responses were admiring; some were silly; some were cruel. A lot of the responses were highly personal; her followers would open up about their own inner lives, or share dick pics.

(Warning: these videos contain nudity as well as sexual themes some viewers may find upsetting.) 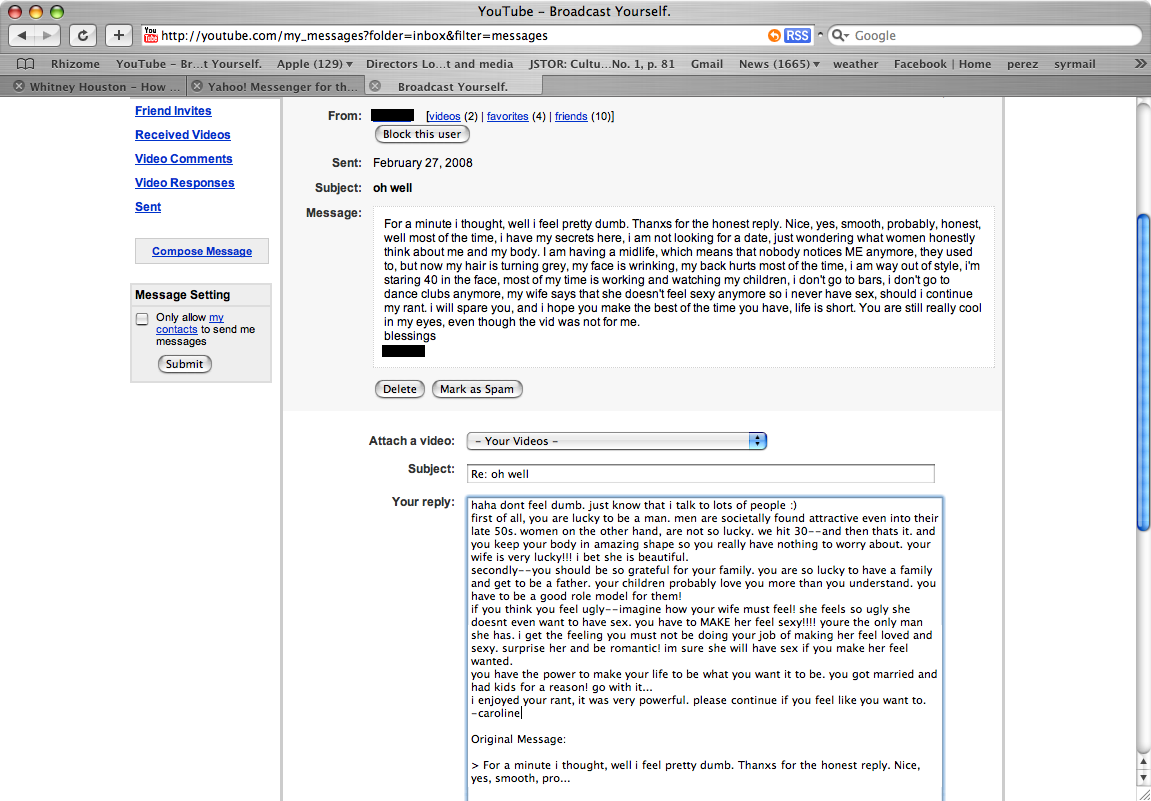 Forty of the response videos submitted by Hirsch’s fans are presented publicly as part of Net Art Anthology for the first time. (Some were posted publicly, others gave Hirsch permission to share them.) 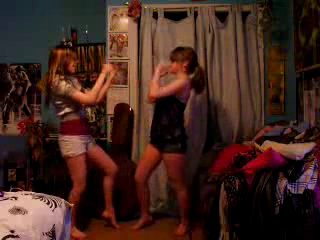 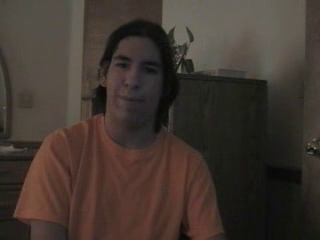 These videos, and the in-depth correspondence that often accompanied them, squarely situate Hirsch’s performances as one aspect of a larger, years-long exchange with her followers—a relational dimension of the work that isn’t immediately apparent from the videos alone.

Read an interview about the restoration of Scandalishious 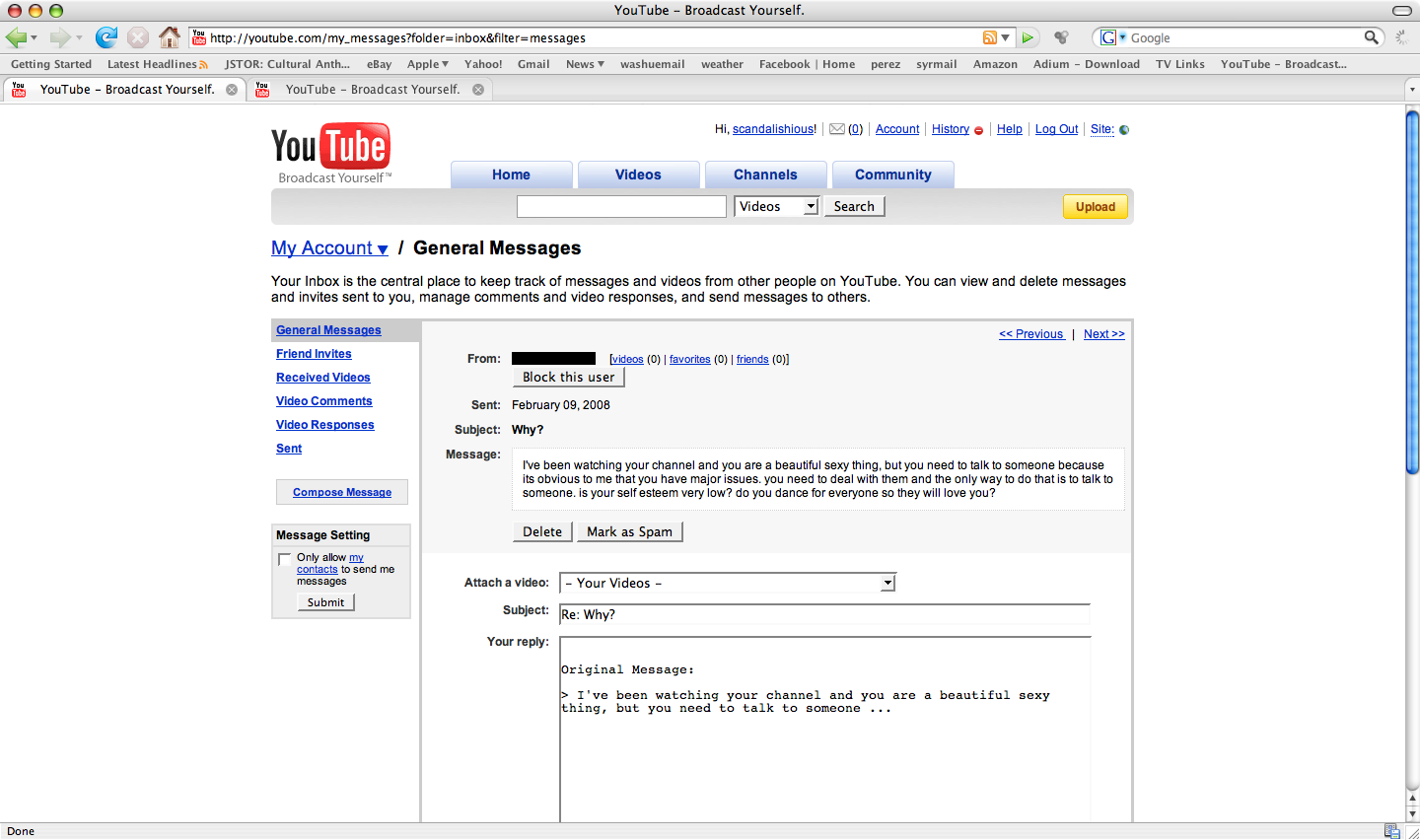 “It made me realize that I was part of a community of people trying to figure out their identities in an age where your image, body, and story can be disseminated more widely than ever, and what that meant for who you are in terms of your sexuality, gender, and looks.” 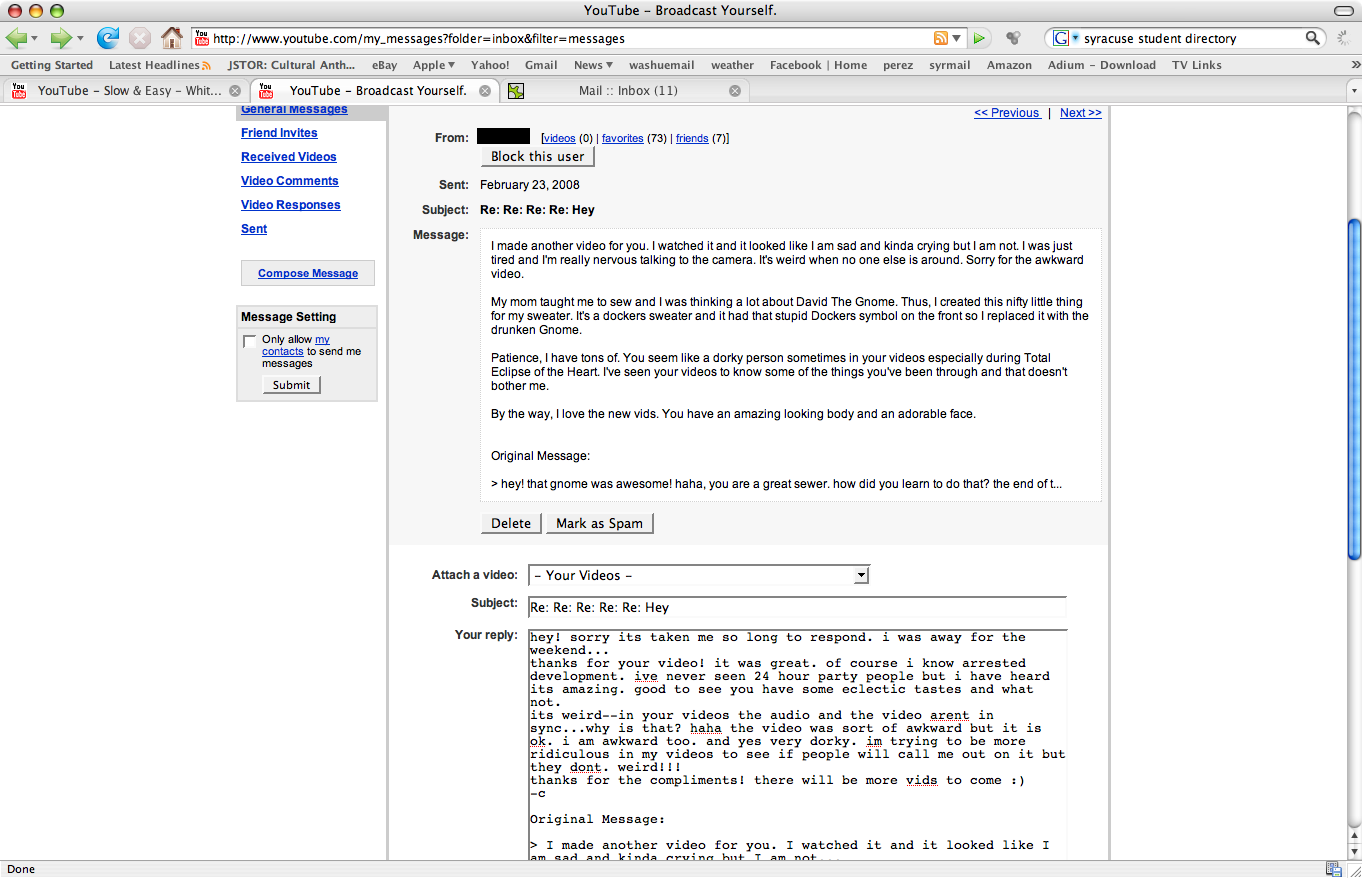 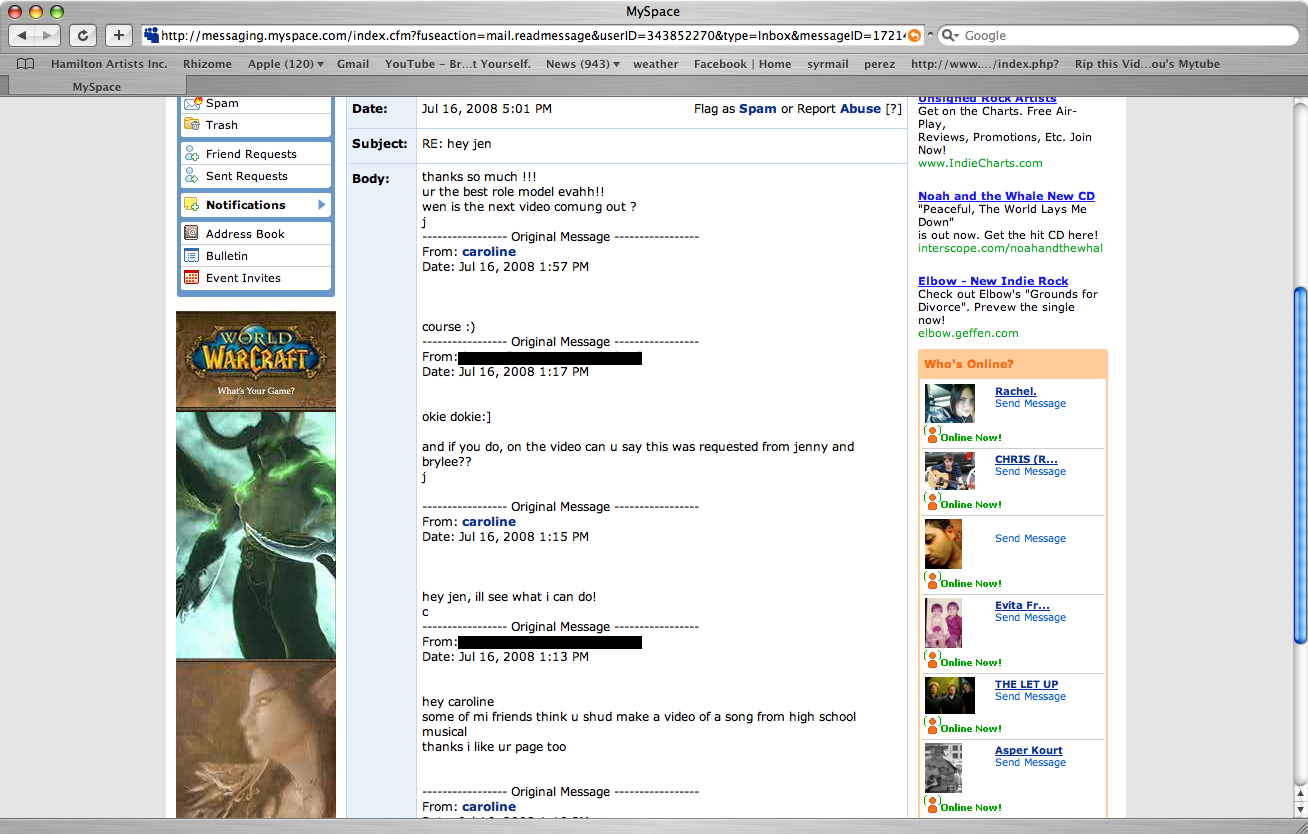 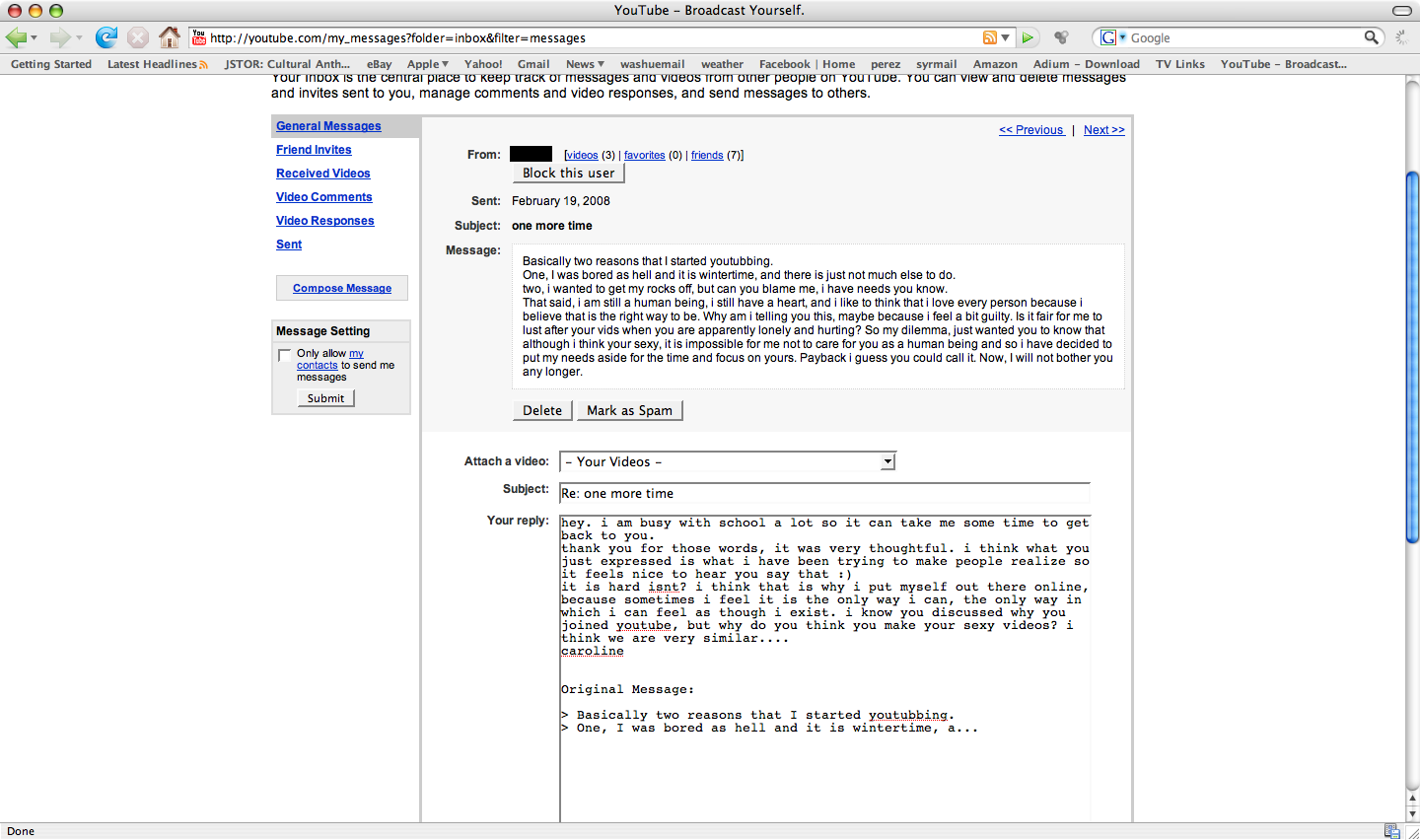 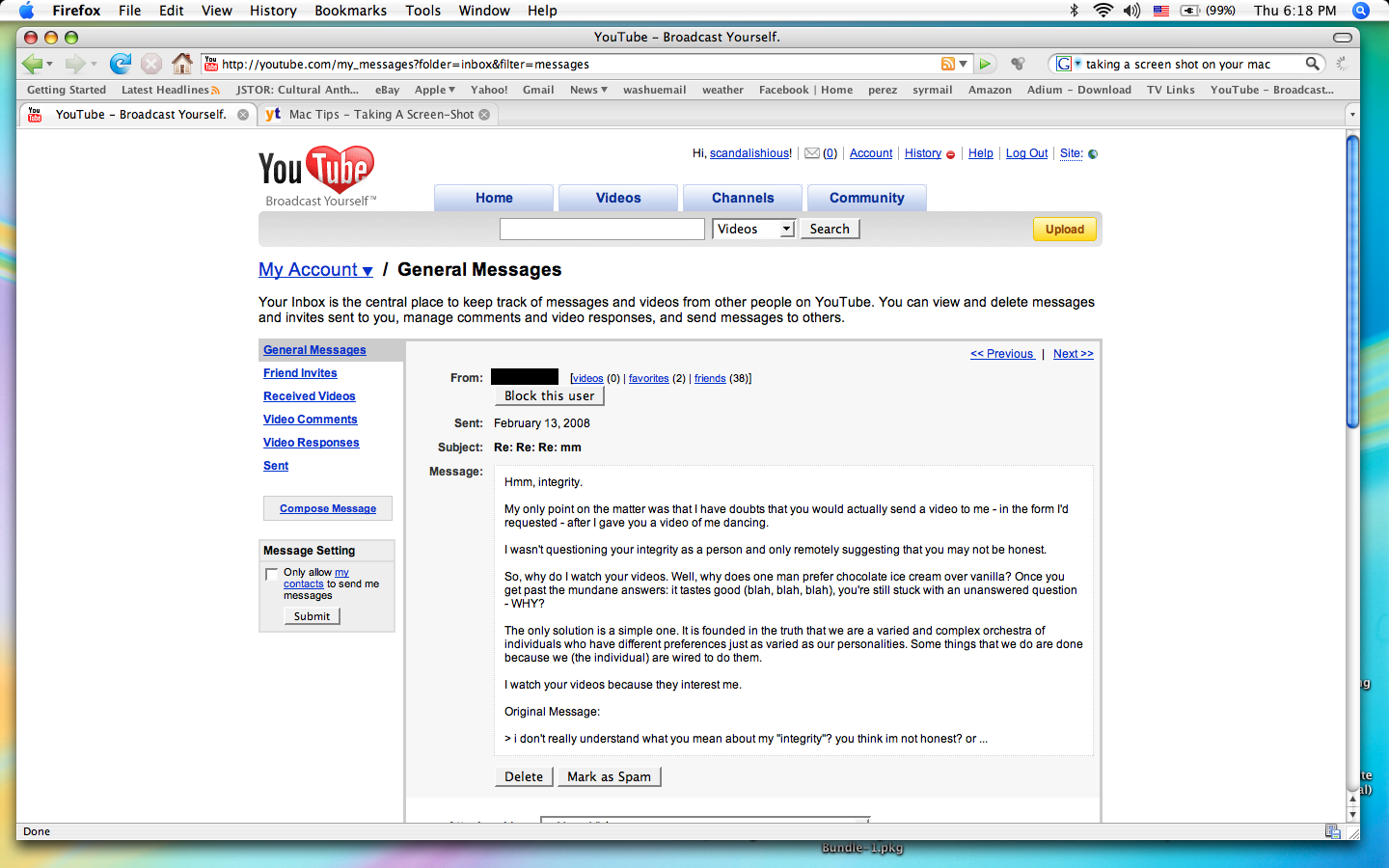