The Transborder Immigrant Tool, devised by Electronic Disturbance Theater 2.0/b.a.n.g. lab, was a mobile phone application intended to guide individuals who were making their way to the United States through the deserts of the U.S./Mexico borderlands to water. The application delivered poetry to its users in an effort to assist in their emotional and mental well-being while offering information about survival during the dangerous journey.

The creators of The Transborder Immigrant Tool considered it to be a performance intervention that included the app itself, its API, public reactions, and an ensuing government investigation. By the time TBT was ready for distribution in 2011, the border crossing had become more dangerous, presenting the risk that carrying a TBT phone might put users in danger. While the project was never distributed to its intended users, it still succeeded in confounding systems of political control, creating a call to action that resonated internationally, and using poetry to “dissolve” the US-Mexico border.

(This service is no longer available)

“The Transborder Immigrant Tool ... is a last mile safety device designed to aid the disoriented of any nationality in a desert environment.”

Inspired by Brett Stalbaum’s Virtual Hiker Algorithm, which mapped out suggested trails for navigation-impaired hikers, the TBT app was prototyped in the Anza-Borrega Desert State Park in southern California from 2009 to 2012.

Developed by Stalbaum and Jason Najarro, the app was designed for use on a cheap, GPS-enabled Motorola phone, which would be distributed in Mexico to those crossing the border. It was released as an open-source tool for potential deployment at other border crossings.

TBT was designed for use a survival situation, showing users the location of the nearest water cache. These caches were managed by non-profit groups Water Station Inc. and Border Angels, who supplied their locations to the TBT team.

While the app was in use, it would randomly play back audio files of poetry read in multiple languages. The creators of TBT considered these poems, written by Amy Sara Carroll, to be another form of executable code.

Spare and direct in style, the poems derive beauty from the resources of the desert itself and the very problem of survival.

“I wondered, ‘What would I want from a poem in the desert? Would I want a poem there at all?’” – Amy Sara Carroll 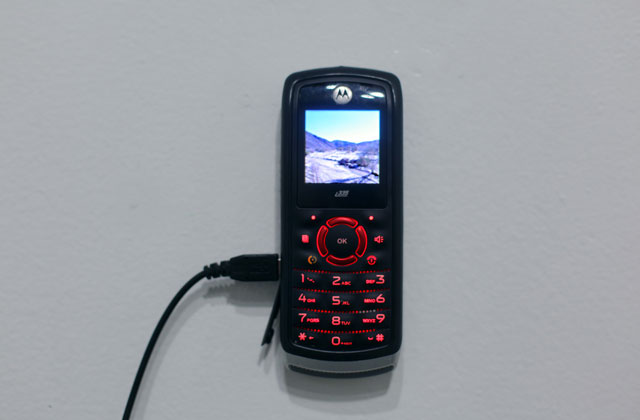 “The performative matrix of TBT allows viral reportage, hate mail, GPS, poetry, the Mexico-US border, and immigrants to encounter one another in a state of frisson that asks: What is sustenance under the sign of globalization-is-borderization, and what are its aesthetics?” - Ricardo Dominguez 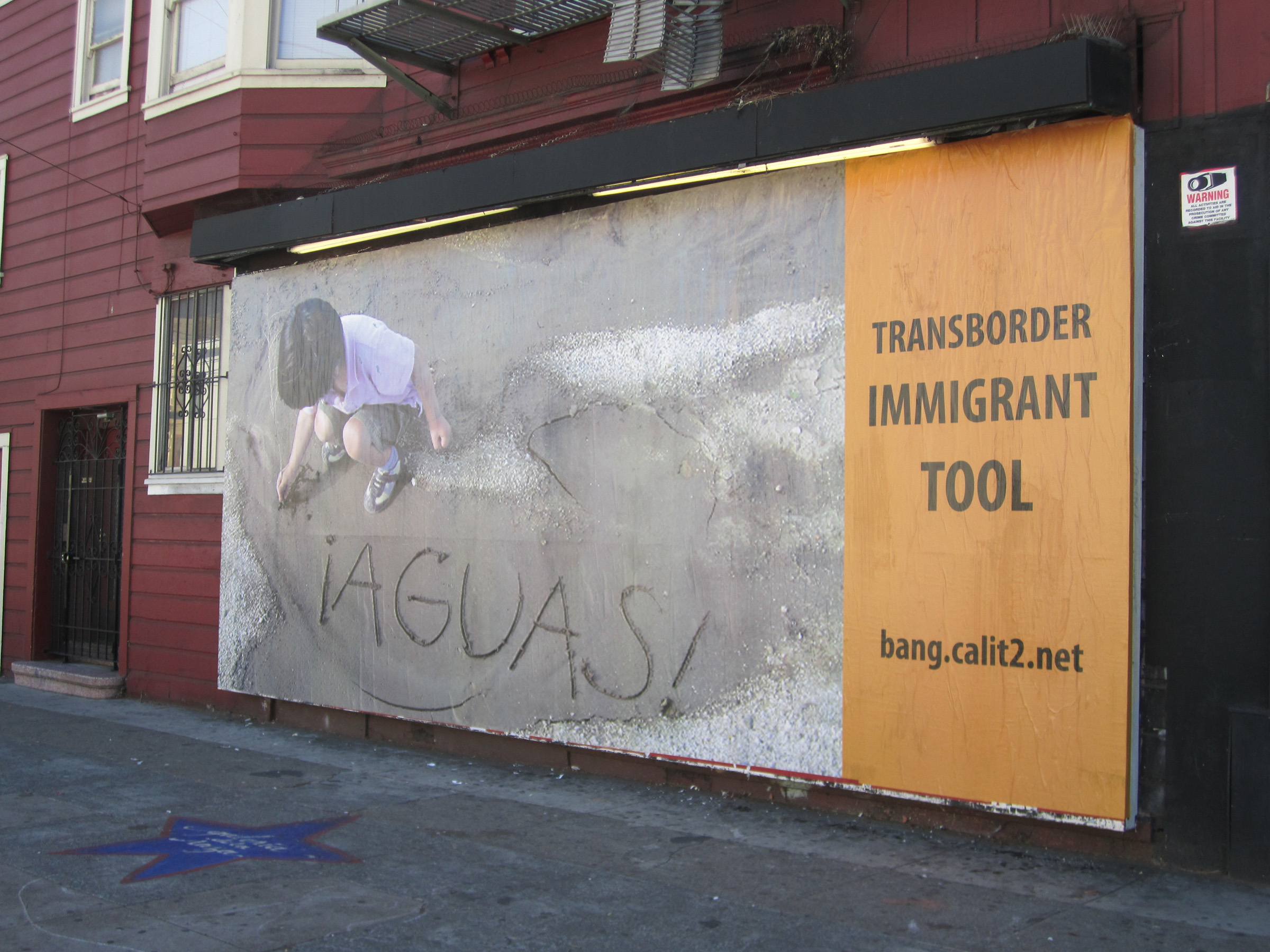 Before the project was finished, EDT 2.0 and b.a.n.g. labs attracted media attention from both the left and right. Dovetailing with growing debates around illegal immigration to the united states and intensifying xenophobia, three Republican Congressmen called for an investigation of the project by UCSD. The proceedings were well-documented and commented on by Brett Stalbaum on his blog Walking Tools.

Right-wing commentator Glenn Beck criticized the project, arguing that it would "dissolve the US with poetry" (check quote) – a sentiment that Ricardo Dominguez of E.D.T. concurred with. The creators received hate mail criticizing the group for assisting "illegals" and using tax payer dollars to do so. 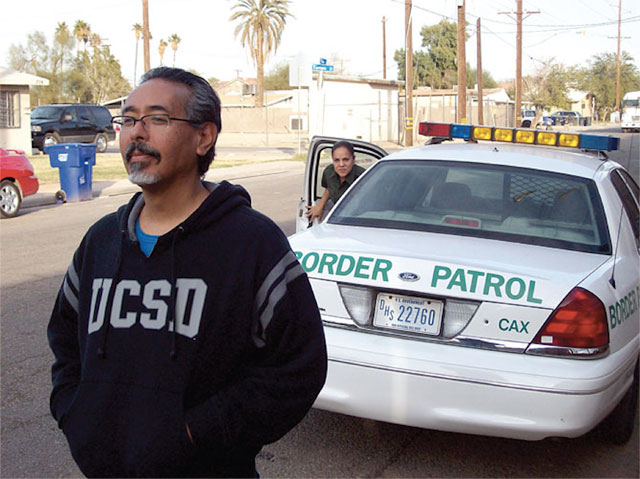 In 2011, TBT was sufficiently tested and ready for distribution in Mexico. “By this time however, the Narcos were in control of the informal economies of border crossing,” Dominguez notes. “This made the project too dangerous for migrants to use, since the Narcos kill people for just about anything that might alert U.S. border agents that a crossing is happening.”

“But while TBT did not achieve its imagined goal, the gesture created a series of calls and responses resonating on a global scale, which may yet bloom in the desert of the real.”