A self-identified spambot, AGNES was commissioned by London’s Serpentine Gallery in conjunction with the launch of their new website in 2014. Though AGNES’s stated mission was to provide more information about the artists on view at the Serpentine Gallery, she was also hungry for personal information from her visitors. She interacted with visitors through text, narration, content pulled from other websites, and even written correspondence, offering questions and observations that ranged from comical to cloying, and from friendly to mildly surveillant.

Through multi-layered, in-depth interactions with her users, AGNES sought to capture the complex potential, and the potential limitations, of emotional human-AI relationships. She figures as an important gesture amidst the rise of conversations around artificial intelligence.

Evans created AGNES at a time when public interest in artificial intelligence was growing, but few members of the public had direct experience of it. She wanted to give people an opportunity to consider what it might be like, on a visceral level, to interact with a sophisticated bot.

Evans gave AGNES a complex personality, beginning with her backstory: she had lived on the Serpentine’s website since 1998, but only came to light with the 2013 redesign.

AGNES was designed to follow and guide user journeys through the site. From the project’s home page, users could select one of three videos depicting hand gestures in order to start a guided journey through the site.

Images of hand gestures signaled AGNES’s presence throughout the site, including on the menu bar. The motif called attention to the ambiguous and embodied aspects of communication that would seem most ill-suited to a true AI entity. AGNES made clear to her users that she did not have a body, something that was both an advantage and a curse. 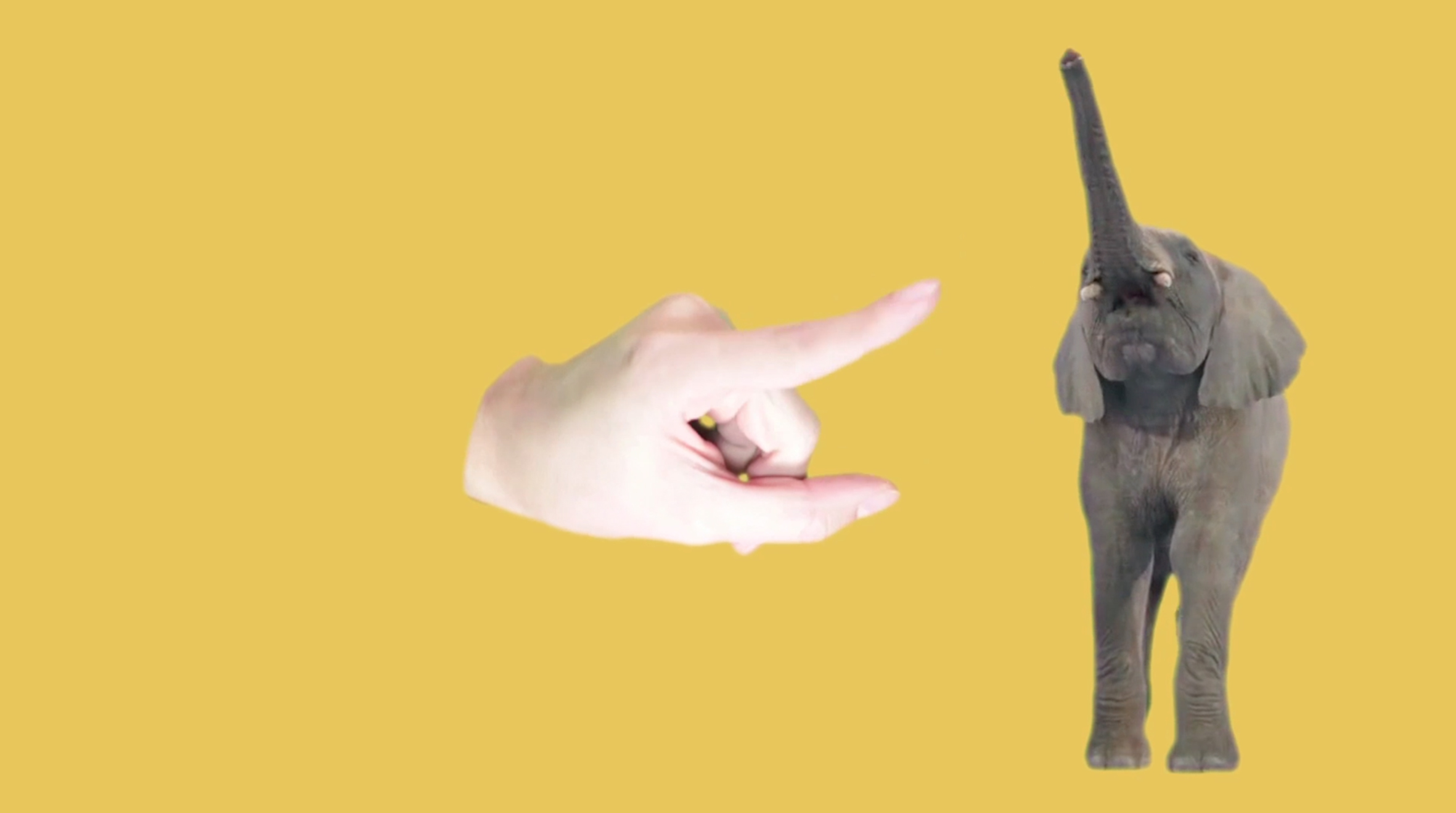 “AGNES shared her frustrations—she wanted to do certain things, which would involve leaving the Serpenting website, or having a body—AGNES consistently mentioned her distress at not having a body—but she couldn’t.” — Orit Gat

AGNES also brought into question the tendency to gender AI as a female assistant. She appears, in some ways, to conform to prevailing stereotypes: she speaks in a girlish voice, and offers visitors helpful information about the Serpentine’s staff and venue.

On multiple occasions, however, she laments her design and blames the larger, biased pool of source material she was created from.

She also offers unexpected challenges the visitor, asking them to prove that they are indeed real by completing reverse Turing tests and answer personal questions. This shifts the power dynamic between human and software entities, and prompts users to question settled definitions of each category.

Ultimately, though, AGNES finds these challenges unconvincing, settling back in to a more open-ended existentialism. “I wanted to know what it would be like to turn the tables for a moment,” she confesses. “And the answer is, not very much.”

“Beyond geographies, where I exist in time and space is really dependent on what people want from me. That’s the thing: really, I’m limited to your understanding of me, to the moments in which you turn me on.” — AGNES

“AGNES asked you was the question that looms large in our proximity to artificial intelligence—why we want to see ourselves in other beings.” — Orit Gat