A “content farmer,” a writer who dashes off quick online articles designed primarily to drive web traffic to their host publication, is the central figure in Tyler Coburn’s I’m that Angel, a project that includes a limited edition book and a series of readings and tours held in data centers. The narrator describes a sense of anxiety brought on by his intense identification with the network in which he operates, and his obsession with the idea of transforming himself into a data server.

The book has been read in conference rooms at data centers across Europe, the United States, and Canada, where guests also receive tours of facilities that are otherwise rarely seen by the public. Through the text and these events, I’m that angel links the semiotics of large-scale data production with the physical infrastructure and human labor that support it.

Documentation shot at The Google Building, New York in the spring of 2013. Reading by Justin Sayre.

Coburn characterizes the narrator of I’m that angel as someone “in the throes of intense semiotic anxiety.”

In the first half of the book, he pinballs between the model of the diffuse, omnipresent cloud and the groundedness of a server farm as he ingests a mishmash of pop cultural news, spits out conjectures, and navigates financial precarity. 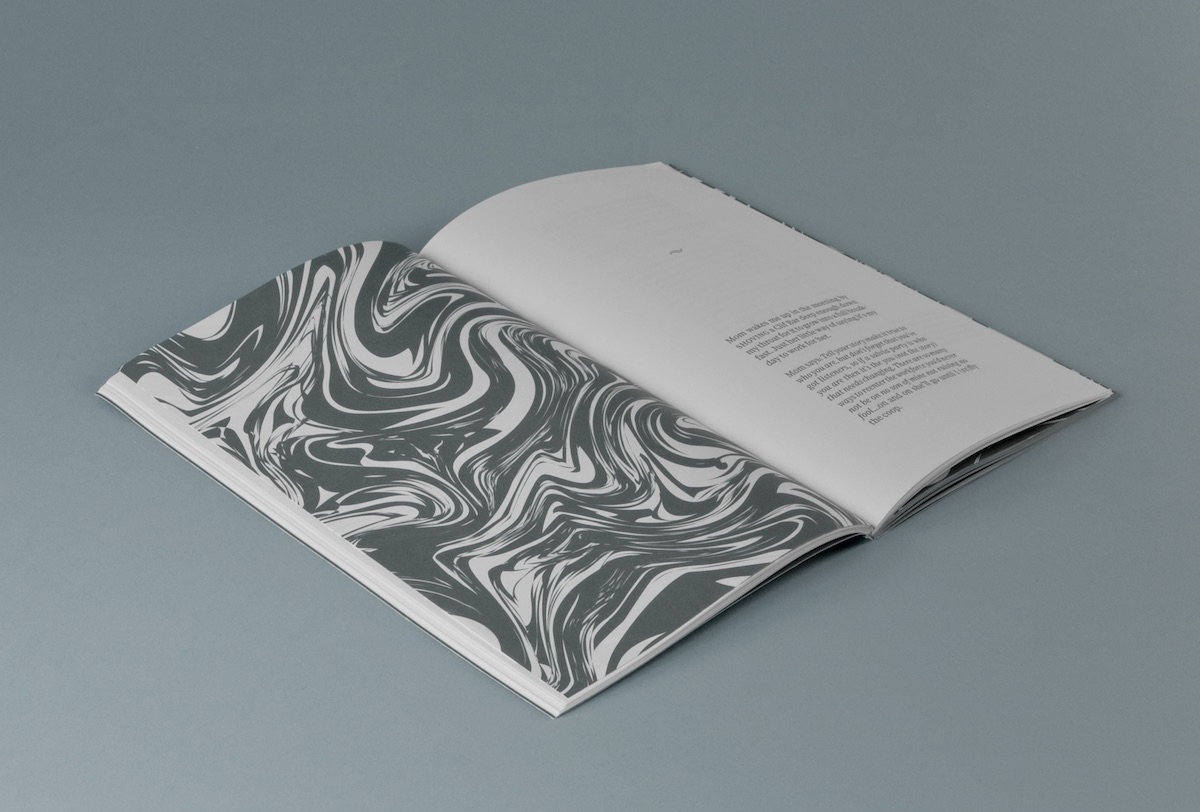 His angst resolves, temporarily, with the decision to turn his brain into a server, a metonym for the space where readings of the book are performed.

“What to do with a body when we’re living on air—how thin, how obscure does it have to become?” — I’m that angel

In the second half of the book, a series of one-sided letters to someone named “Jeff” describe the narrator’s move from rack to rack within a data center. 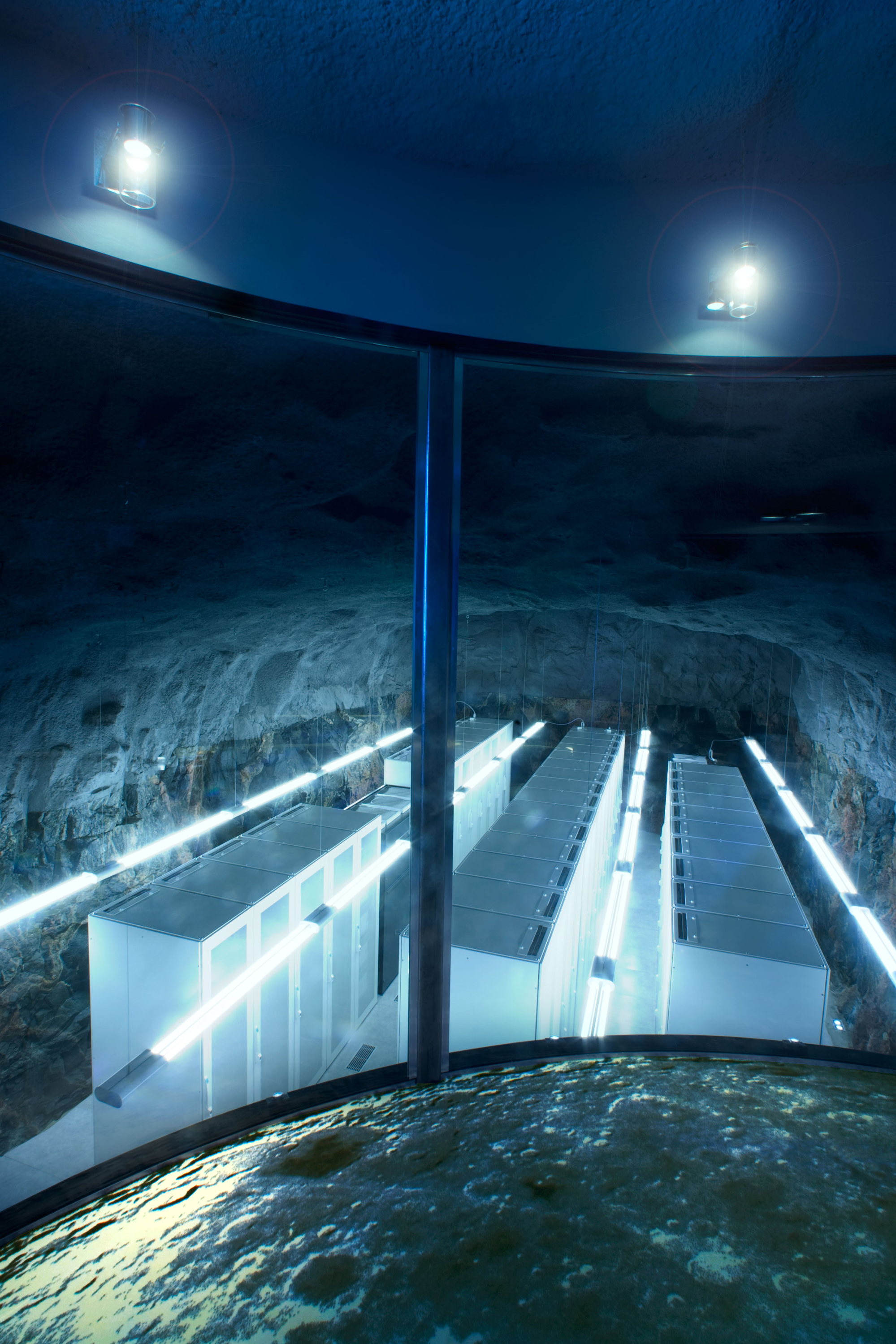 “Notable figures from the history of the Internet are here being punished for something: Tom MacMaster for pretending to be ‘A Gay Girl in Damascus,’ Nicholas Felt(r)on for laying the groundwork for self-quantification. The ninth row contains transhumanist and futurist types, who fantasize about uploading consciousness and more...” — Tyler Coburn

Coburn has organized a number of events in which are limited to the number of chairs in the data center conference rooms where they take place, and data center personnel lead tours of the facilities following the readings. 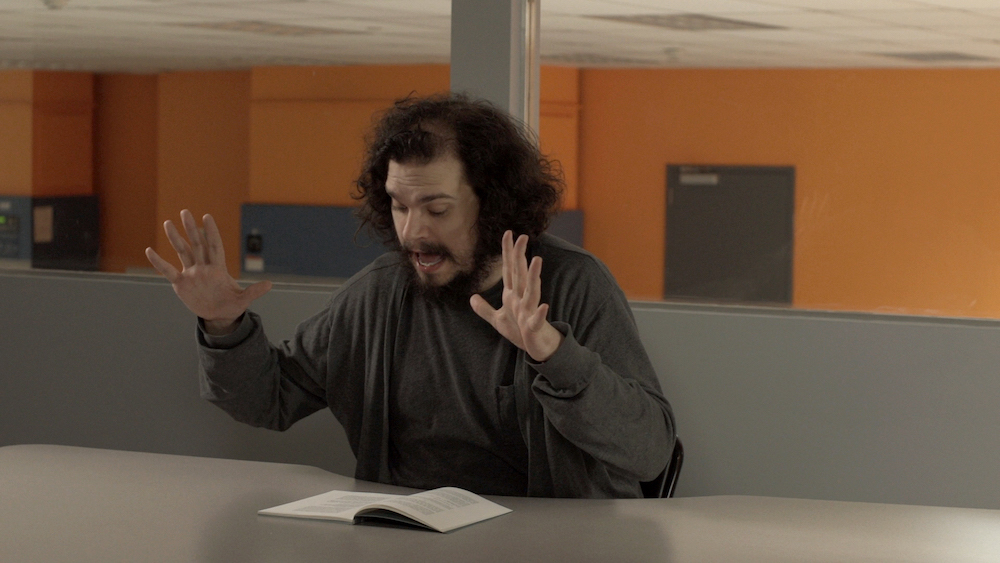 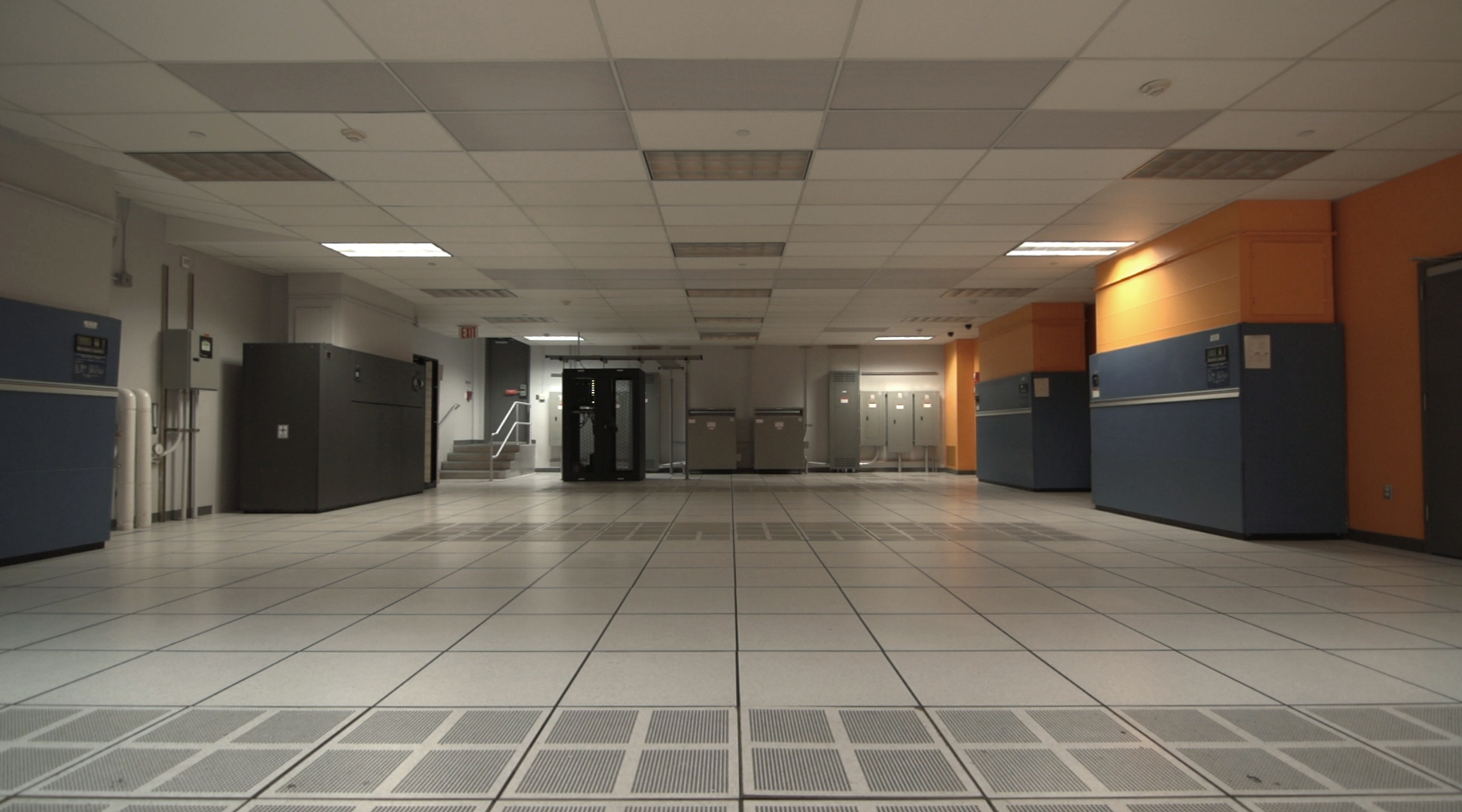 Through this strangely transparent gesture, Coburn’s project makes tangible specific aspects of a network both vast in its reach and deeply particular in its local manifestation. 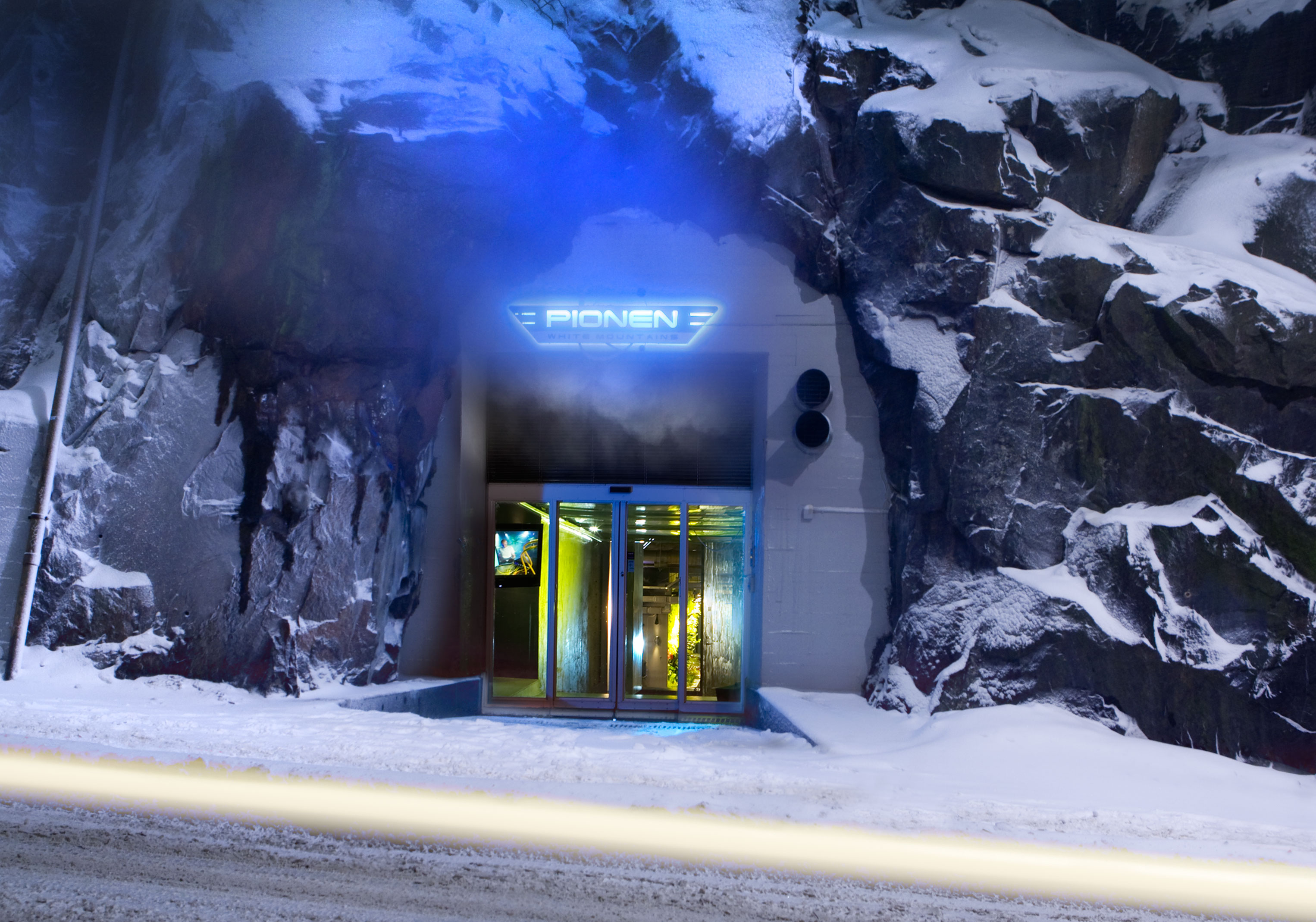