Artie Vierkant's Image Objects was a body of sculptural works that existed between the physical object and the mediated digital image, and through their existence highlighted the increasingly fluid boundary between the two. The series was contextualized with a PDF essay on the topic by Vierkant, which was published on the curatorial platform JstChillin.org.

The sculptures responded to a moment in which contemporary art audiences began to experience exhibitions primarily through its online representation. For Vierkant, this moment marked a decisive shift in the definition of the work of art, which now included these online images as well as any further variations generated by audiences.

With the Image Objects series, Vierkant engaged with these questions by printing image-based works to appear three-dimensional, and circulating digitally manipulated documentation of them online. On a whole, Image Objects, the sculptures, images, and writing, shaped the emerging discussion around postinternet art. 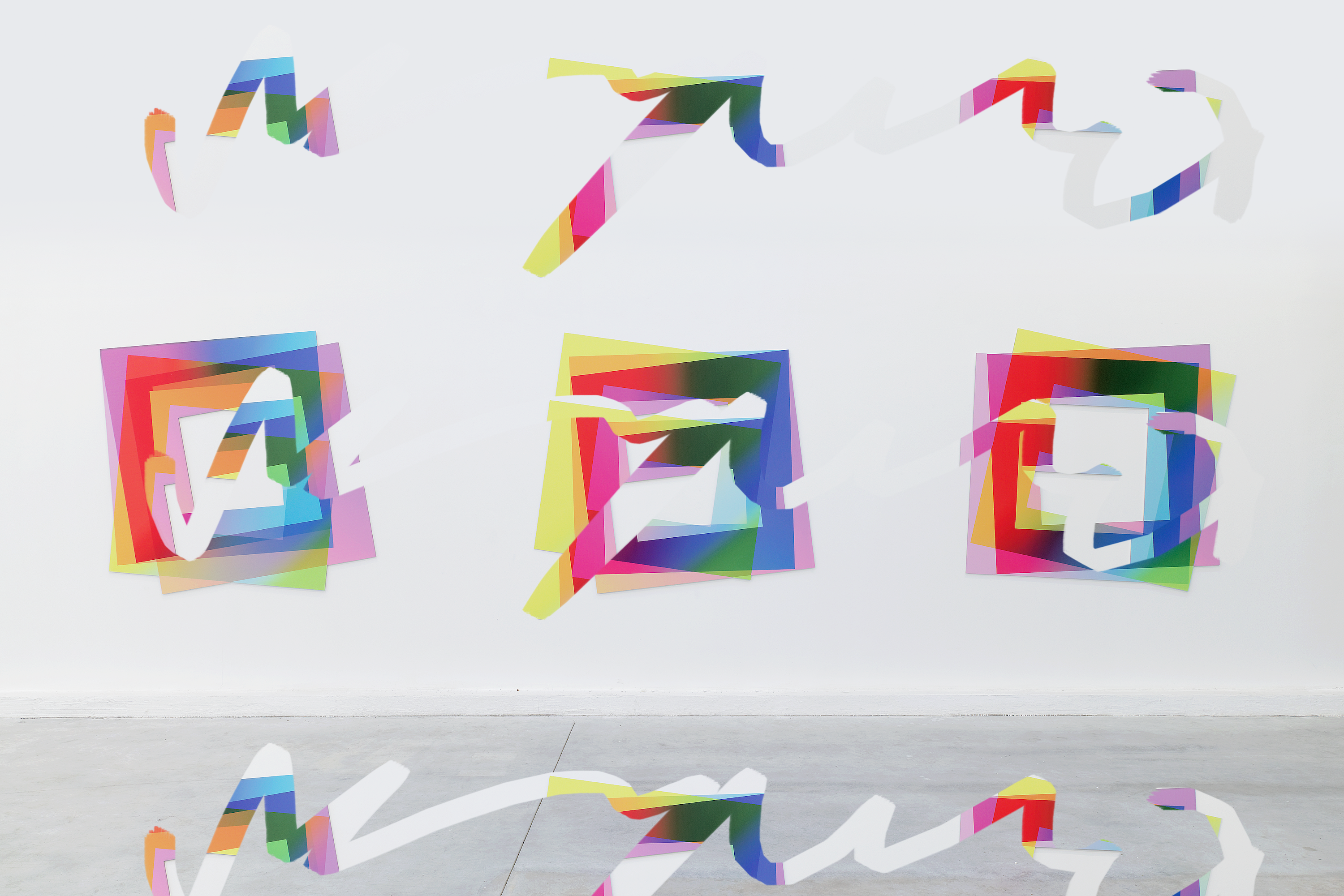 Each work in the Image Objects series originates as a digital file, which is then printed on aluminum composite panels and precision cut so that they appear three-dimensional.

When the objects are photographed officially, Vierkant alters the documentation in order to create a new variation which differs noticeably from the object in the gallery through distortions and the addition of other imagery. Thus, the official documentation images have the status of original, distinct artworks.

Vierkant’s series emerged in response to changing conditions for contemporary art viewership, with the rise of blogs like VVORK (founded 2007) and Contemporary Art Daily (2008) that reached widespread online audiences, and the adoption of smartphones and social media. 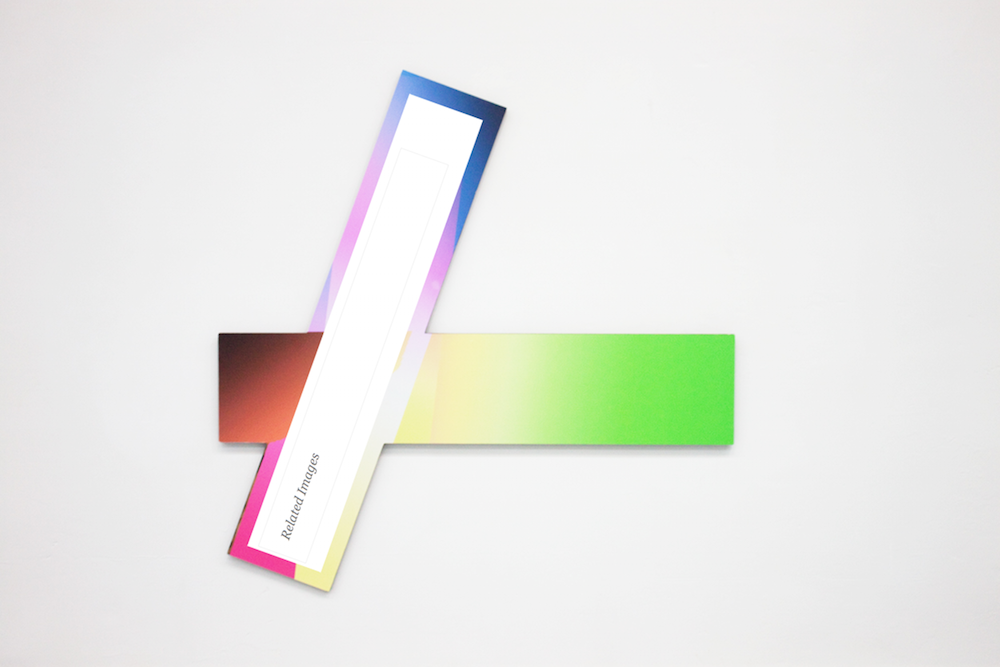 In December 2010, Vierkant was invited to present work on the curatorial platform Jstchillin, organized by Caitlin Denny and Parker Ito, a revolving online exhibition of two-week solo presentations that aimed to collapse the division between artistic and curatorial practice.

Taking place between a series of images by Ben Schumacher and a downloadable virtual environment by Tabor Robak, and alongside an unauthorized (though not entirely unwelcome) hack by Math Wrath, Vierkant’s contribution took the form of a written text, downloadable as a PDF in two sizes.

“First, nothing is in a fixed state: i.e., everything is anything else, whether because any object is capable of becoming another type of object or because an object already exists in flux between multiple instantiations.” – Artie Vierkant

The following May, Vierkant presented the Image Objects series at Reference Gallery, an artist-run space in Richmond, Virginia. 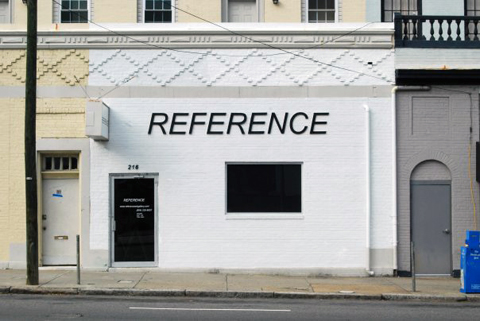 Co-owners Ross Iannatti,Conor Backman, and Edward Shenk, who lived together in an apartment above the exhibition space, realized that their primary audience for the gallery existed online. They began working with artists whose practice considered the relationship between the exhibition and its online representation, a central line of inquiry in the emerging conversation about postinternet art.

“Our thinking about Post-Internet in relation to the gallery happened organically, stemming from the problem of our location outside of an art center like New York. We’ve always focused first on the physical space, but became increasingly interested in the problems of online viewership as we realized the majority of our traffic existed here.” – Conor Backman, 2013 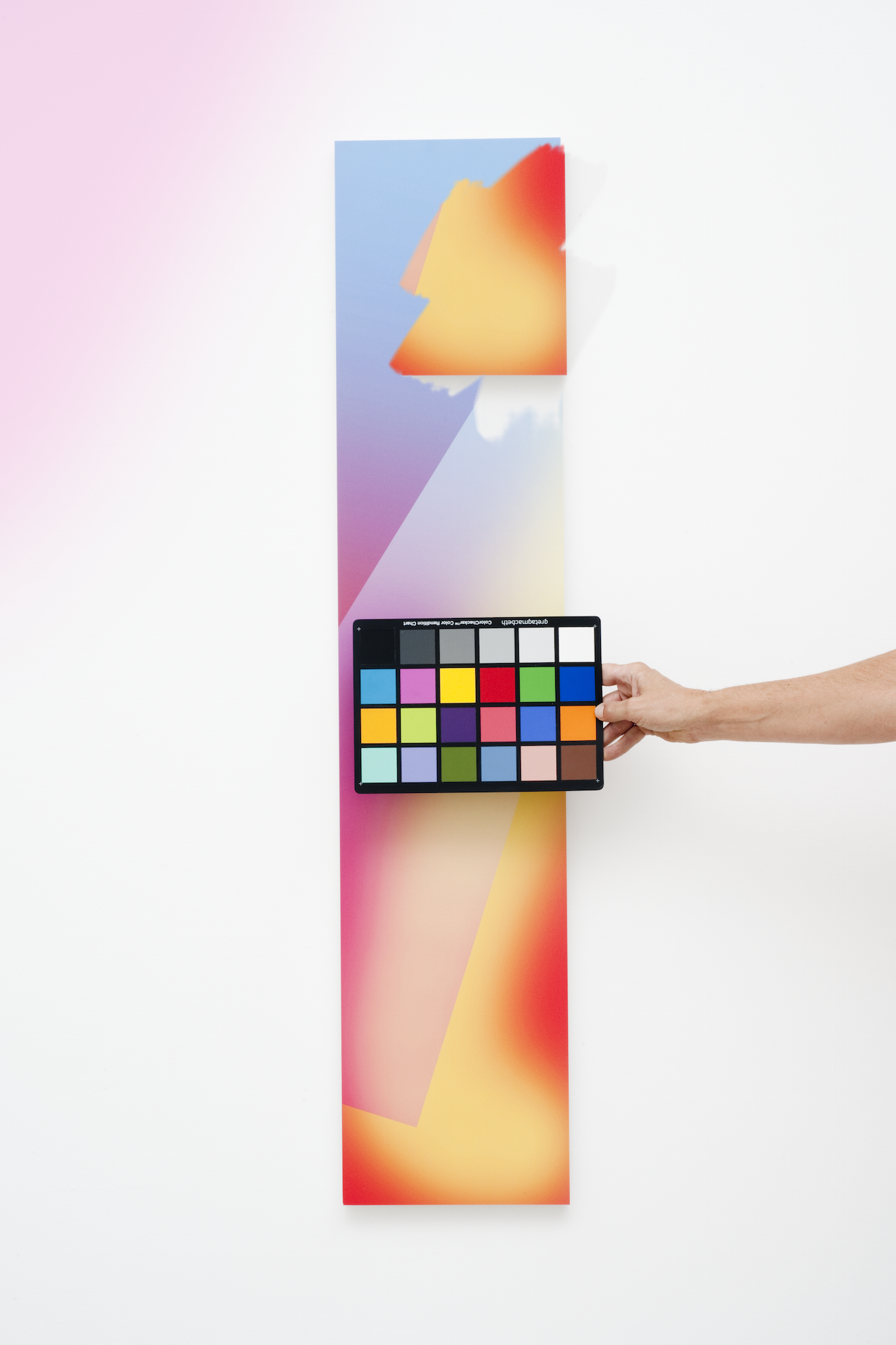 Vierkant’s essay and the Image Objects series represented crucial contributions to this conversation, offering a theoretical and practice-based approach to understanding the shifting definition of the work of art in the digital age.