Material Speculation: ISIS was a project by artist-activist Morehshin Allahyari to reproduce 3D-printed replicas of a set of twelve artifacts, destroyed in 2015 by ISIS, from the ancient cities of Hatra and Nineveh.

In order to create CAD model facsimiles, Allahyari performed extensive research, corresponding with curators and historians, and tracking down images taken at various angles to refine her replicas.

In 2016, she released the digital files related to the first of the models—King Uthal—with the intention of allowing others to download and print their own versions. Subsequently, in an effort to combat what she has described as “digital colonialism”—the tendency for information technologies to be deployed in ways that reproduce colonial power relations—Allahyari decided to refrain from releasing the others online, setting a long-term goal of placing the work in an institutional archive in the Middle East to support a cultural commons that centers that region. 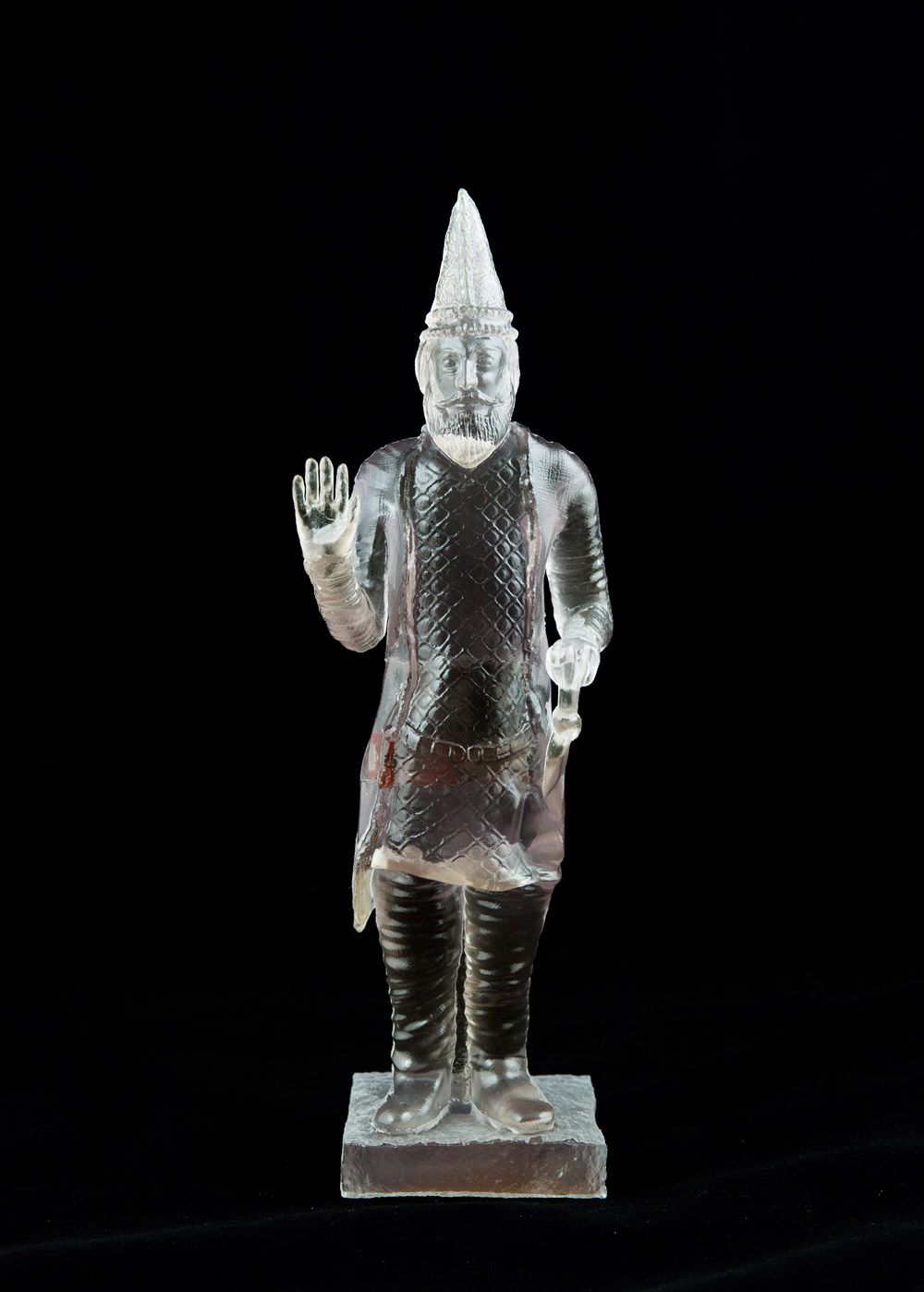 This work was included in “THE ART HAPPENS HERE: NET ART’S ARCHIVAL POETICS”

In 2015, after seeing viral videos in which ISIS destroyed artefacts from the Mosul Museum, Morehshin Allahyari began the research project that became Material Speculation: ISIS.

Focusing on twelve artefacts, she gathered extensive data and images, corresponding with scholars and museum curators. After studying and analyzing each object, she recreated each object in digital form.

In 2016, the twelve works from the series were displayed at Trinity Square Video in Toronto, each with a memory card sealed inside containing Allahyari’s research on that figure—not only 3D models, but also correspondence and study materials.

During the run of the exhibition, Allahyari’s model King Uthal, reproducing a Roman-era sculpture destroyed at the Mosul Museum in 2015, was published by Rhizome as part of the Paul Soulellis-curated series The Download as a project called The Distributed Monument.

A ZIP folder containing research documents, videos, email correspondence, and STL and .obj files of Allahyari’s printable model, created from dozens of still photographs of the original artifact, was freely available for any user to download. 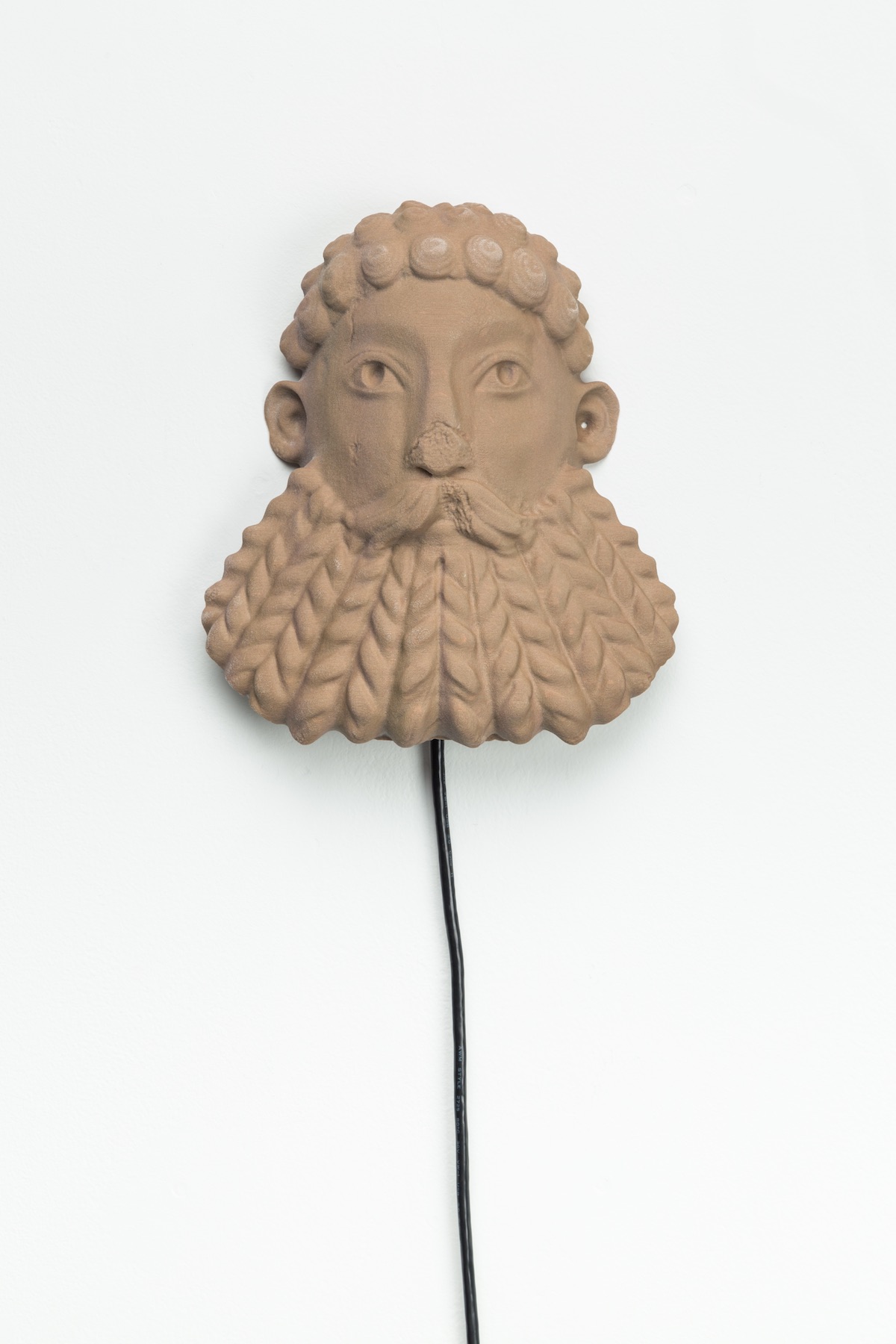 In a further development of this body of work, Allahyari created the series South Ivan Human Heads (2018), 3D facsimiles that also act as “dead drops,” containing embedded USB drives that allow users to download research materials directly to their own device in the gallery.

Despite the embrace of recirculation as a strategy for cultural preservation, Allahyari ultimately chose only to release the one model. She felt that making them “freely available” meant, in practice, that they were primarily circulating among Western publics and institutions.

“If ISIS claims these objects, these histories, by destroying them, the Silicon Valley ideology is that the Western tech companies reclaim it by re­creating it.” — Morehshin Allahyari 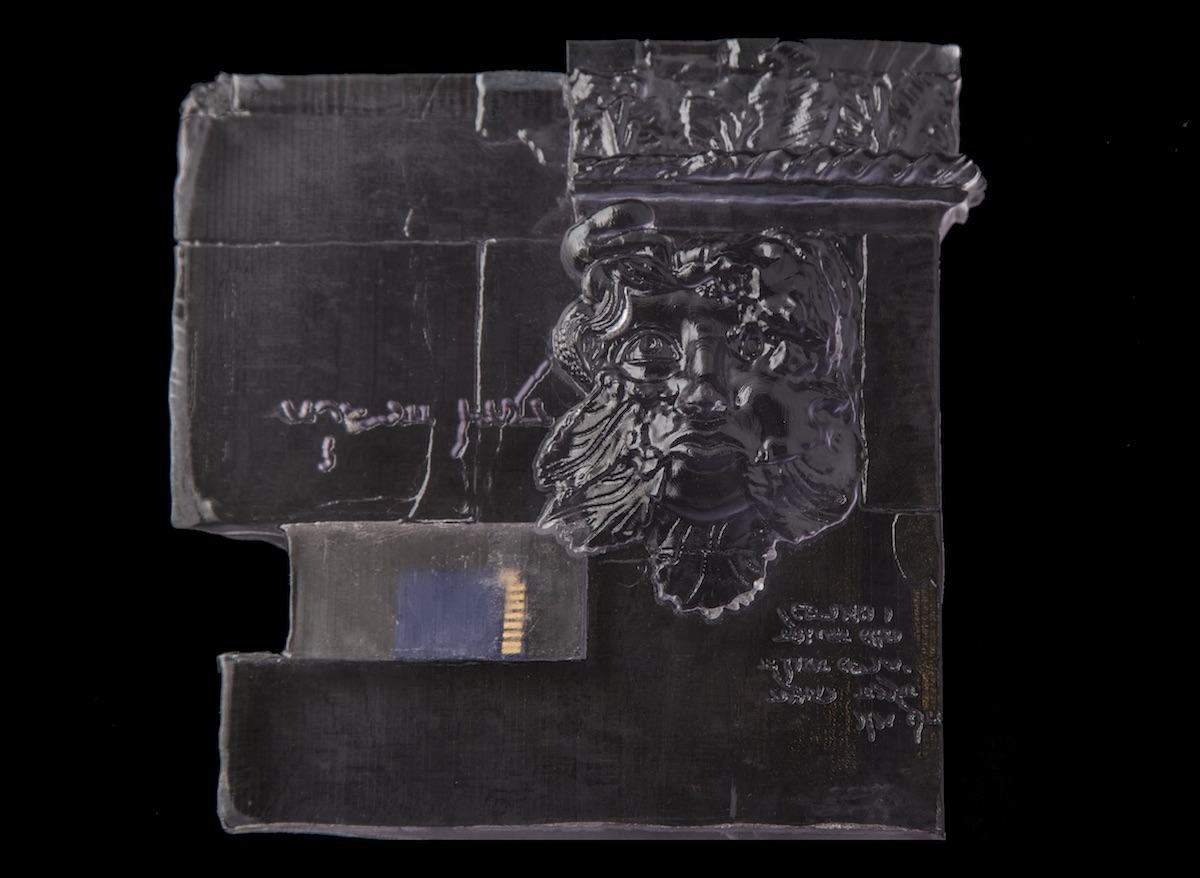 On its surface, the project fits neatly into a techno-utopian discourse in which western rationalism becomes both savior and steward to objects of cultural significance. But Allahyari actively counters this reading, repatriating these histories to their place of origin through their dispersion.